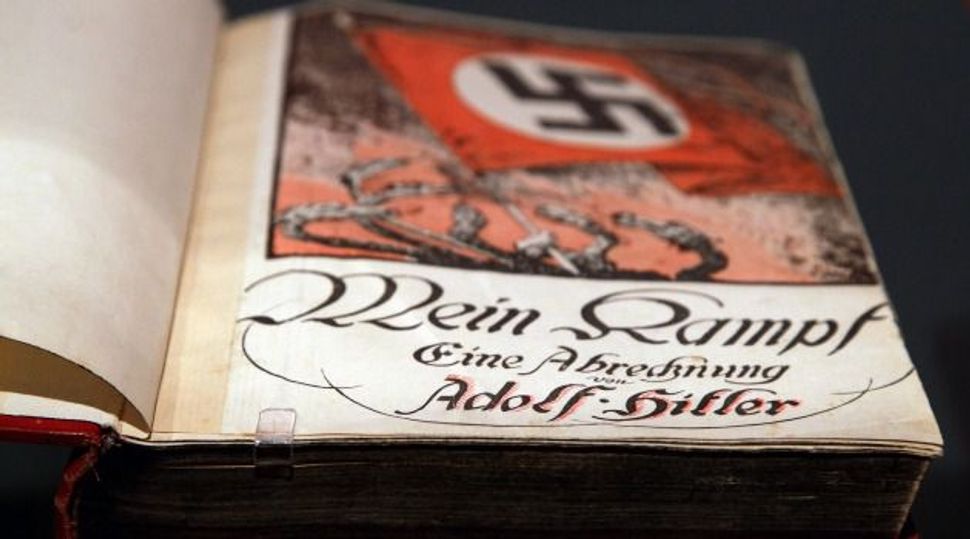 The Institute for Contemporary History vowed to press ahead with the publication of an annotated version of “Mein Kampf” despite a ban by the Bavarian state.

In a statement, the institute said it would not abandon the project, which it considers an “important contribution toward historical-political education” and the book’s “demystification.”

The copyright on “Mein Kampf,” the manifesto by Adolf Hitler published in the 1920s, will expire in 2015. The book is currently banned in Germany, but the Bavarian Finance Ministry, which owns the copyright, last year announced it would allow the publication of an edition annotated by the institute.

The state announced Tuesday it will take legal measures to stop the publication. Charlotte Knobloch, the former head of the Central Council of Jews in Germany, praised the state’s decision.