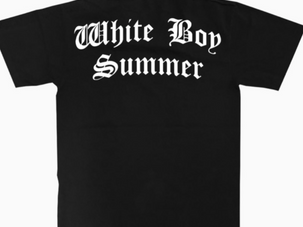 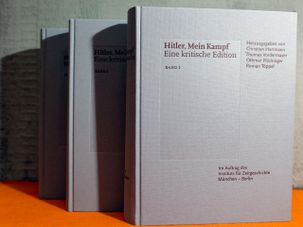 Now that “Mein Kampf” is a bestseller in Germany, is that a victory for free speech? Or, is it cause for alarm? 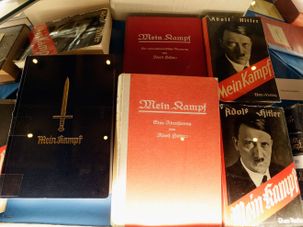 The price of the book was in several instances $14.88, which is a reference to a neo-Nazi ideology. 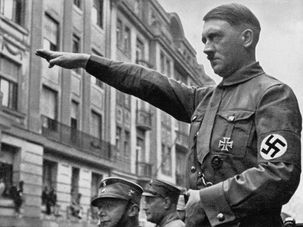 “Mo Brooks didn’t compare the Dems and the media today to Hitler… He is taking Hitler’s POV and compared them to the Jews.” 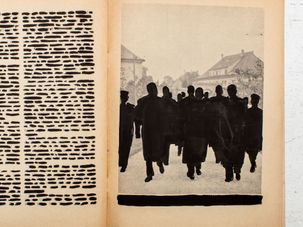 “After I finished painting over, or ‘blacking’ out the text and part of the images, it stopped being ‘Mein Kampf.’” 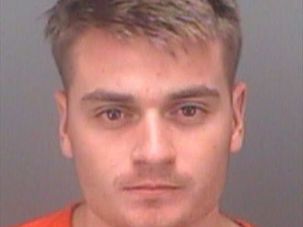 Brandon Russell idolized the Oklahoma City bomber and had a copy of Mein Kampf.

Vincenzo Pinto said he decided to create an annotated Italian edition of “Mein Kampf” in response to the dangers of growing populism in the West.

Is the re-publication of “Mein Kampf” a victory for free speech? Or, with the rise of far-right movements across Europe, is it cause for concern?

Mein Kampf Flying Off the Shelves in Germany

The new edition, released by the Munich-based Institute for Contemporary History, came out after the Bavarian government’s copyright on the book recently lapsed/ 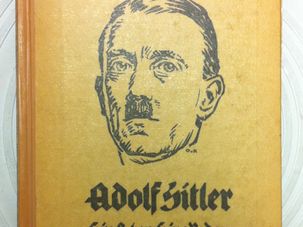 In the book, Hitler compared himself to Jesus.