Farrakhan Tells Kanye Not To Apologize for Jewish Remark 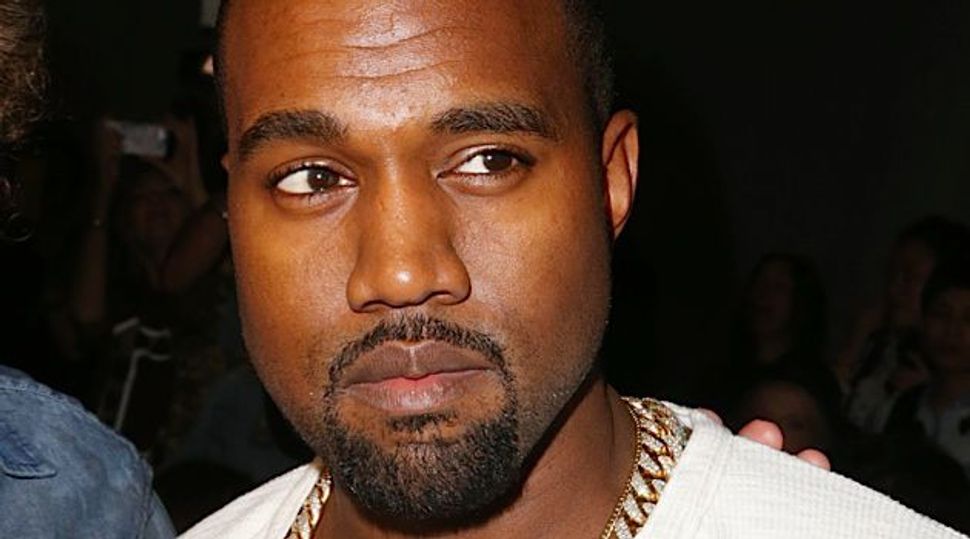 Nation of Islam leader Louis Farrakhan told rapper Kanye West not to apologize or bow to pressure over remarks that were called “classic anti-Semitism” by the Anti-Defamation League.

“You are telling Kanye West he should know better,” Farrakhan said on Saturday during a weekly address for the Nation of Islam, directing his words at ADL National Director Abraham Foxman. “He does know better, and that’s why he said what he said.”

Foxman called the statement “classic anti-Semitism, adding: “There it goes again, the age-old canard that Jews are all-powerful and control the levers of power in government. As a celebrity with a wide following, Kanye West should know better. We hope that he will take responsibility for his words, understand why they are so offensive, and apologize to those he has offended.”

Farrakhan, taking further about Foxman, said, “I wish you and I could have a dialogue. You wouldn’t pull that small-time stuff on me.”

Addressing West, Farrakhan said, “Kanye West, don’t bow to the pressure to apologize to anybody. You said nothing wrong.”

Farrakhan Tells Kanye Not To Apologize for Jewish Remark