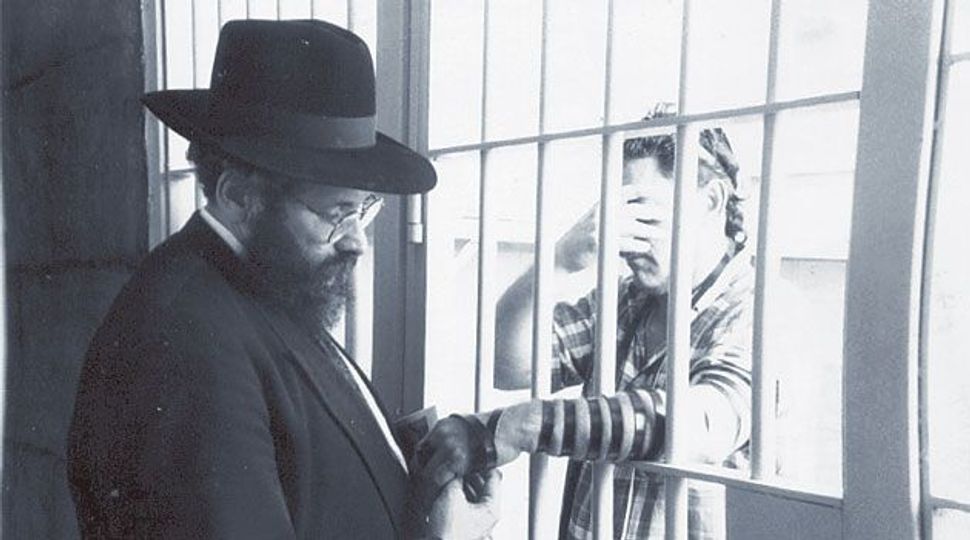 Image by COURTESY OF ALEPH INSTITUTE

A U.S. federal judge has ordered the Florida prisons service to provide kosher meals to all prisoners with a “sincere religious basis” for doing so.

The ruling issued earlier this month requires the order be implemented by July 1, the Miami Herald reported Tuesday.

In August 2012, the U.S. government sued the corrections department in federal district court in Miami for ending its kosher meal service, saying the current meal policy violates the Religious Land Use and Institutionalized Persons Act of 2000 that allows prisoners to worship according to their religious beliefs. The lawsuit was filed on behalf of 13 inmates.

Kosher meals are now offered at one state prison, according to the Herald.

The department had cancelled its kosher meal service six years ago, citing the expense. An average of 250 inmates used the kosher meal service, including Muslims, the Associated Press reported. The state now offers vegetarian and vegan options. At least 35 states and the federal government provide kosher diets in prison.