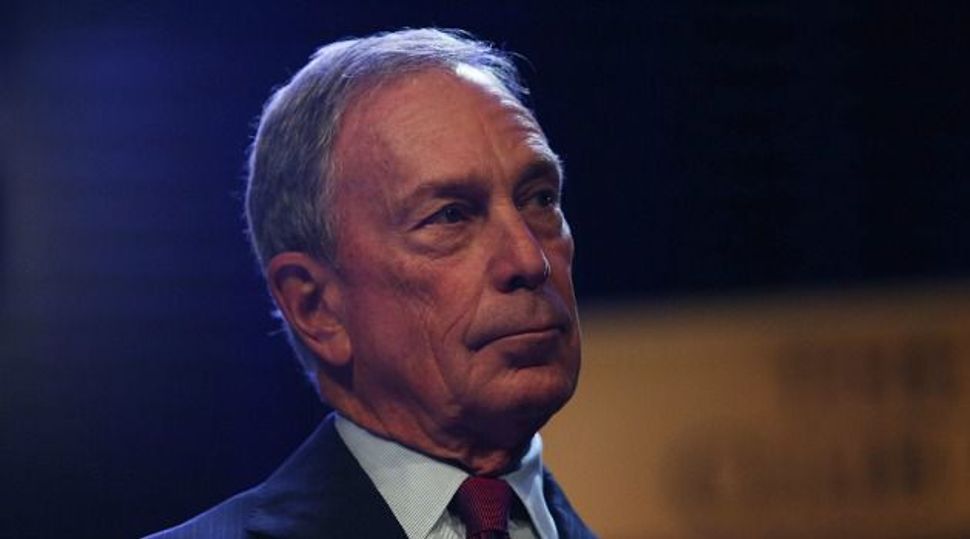 Bloomberg, addressing the Economic Club of New York just two weeks before his three terms in office are due to end, said the “golden age of the suburb is over, and it has been replaced by a new urban renaissance that is re-defining the future.”

But he also urged the nation to confront what he said was the biggest looming crisis facing cities: exploding public pension and health-care costs.

“It is forcing government into a fiscal straight jacket that severely limits its ability to provide an effective social safety net,” Bloomberg said. “The costs of today’s benefits cannot be sustained for another generation – not without inflicting real harm on our citizens, and on our children and grandchildren.”

The mayor, who was elected as a Republican and later gave up his party affiliation, led the city in the aftermath of the attacks of Sept. 11, 2001, and during the recession that hit six years later.

He has been credited with making the city safer, greener and more livable as he pioneered public health and anti-carbon initiatives that have become models for other cities.

Bloomberg has set up a website, progress.mikebloomberg.com, to highlight his accomplishments and is touring the city’s five boroughs to tout initiatives on issues such as economic development, transportation, crime, public health and the arts.

Bloomberg will be succeeded on Jan. 1 by Bill de Blasio, currently the city’s public advocate. An unabashed liberal who won in a landslide, de Blasio has vowed to address a gap between rich and poor that he blames in part on Bloomberg’s policies.

As mayor, De Blasio must confront another legacy of the Bloomberg administration: expired contracts for all public sector unions that potentially leave the city with a bill that could top $7 billion, if retroactive wage increases were to be paid.

Bloomberg, in his speech, echoed President Dwight Eisenhower’s critique of the “military-industrial complex” by repeatedly criticizing what he termed the “labor electoral complex.” Bloomberg called on de Blasio to take up “comprehensive benefit reform.”