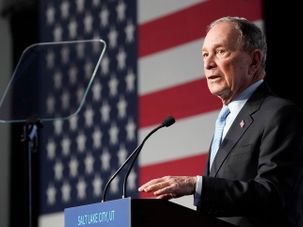 “Defeating Trump starts with uniting behind the candidate with the best shot to do it. It’s clear that is my friend and a great American, @JoeBiden.” 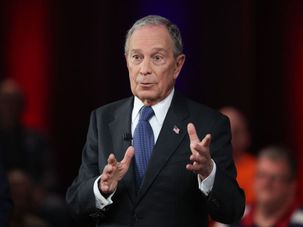 Bloomberg also said that the only way he can win the Democratic nomination was through a contested convention. 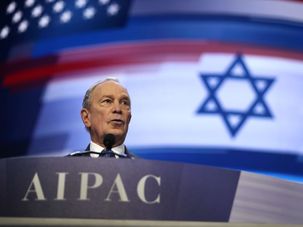 The Democratic candidate also took a shot at President Trump when he referred to the dangers in the rise of anti-Semitism and other bigotries. 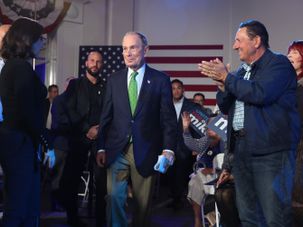 “He was the best mayor that New York City has ever had, without a doubt,” said one transplant. 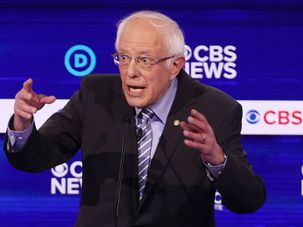 “The real problem is that you have two groups, who both believe God gave them the same piece of land,” Mike Bloomberg said.

New York’s Jewish community leaders respected the fact that Bloomberg’s staff was approachable, even if he wasn’t. 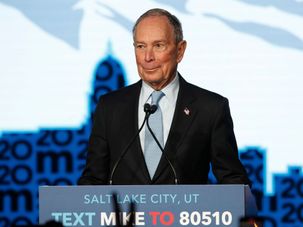 Bloomberg campaign offices have been defaced with the word “oligarch,” which means a supporter of government by the few. 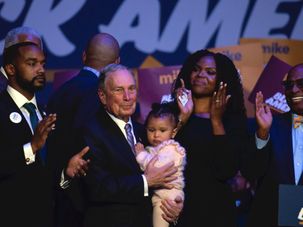 Bloomberg’s detractors make the blanket assumption that criminal justice issues are a high priority for the black electorate. That’s misleading.