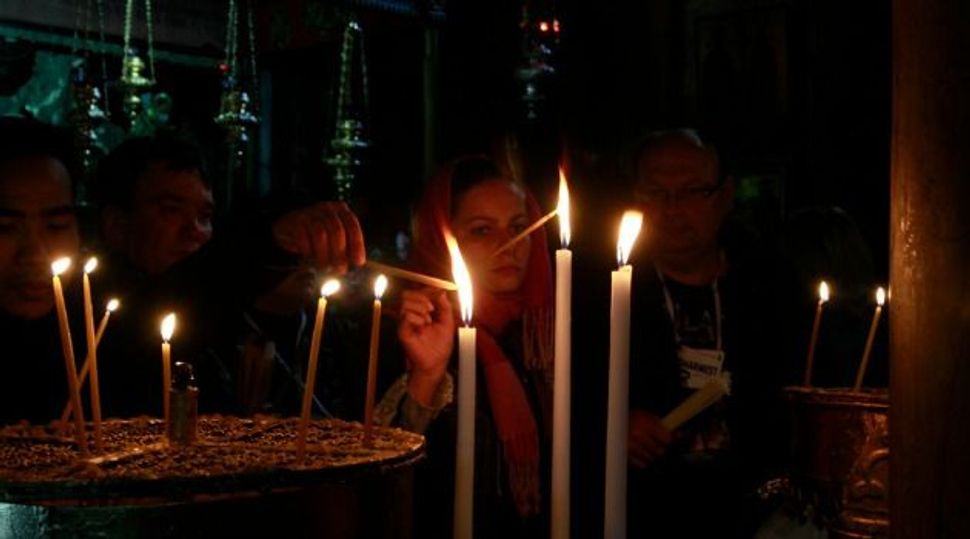 The Israel Defense Forces said it is working to facilitate the observance and celebration of Christmas for Palestinians living in the West Bank and Gaza.

Israeli security personnel will be increased at crossings near Bethlehem to allow pilgrims and tourists comfortable access to the city, the IDF said in a statement Wednesday.

“Israel is making a significant effort to safeguard freedom of religion in the area, facilitate participation in religious ceremonies and ensure that Christians in the region enjoy the holiday spirit,” said Lt. Col. Eyal Zeevi, head of Bethlehem District Coordination Office.