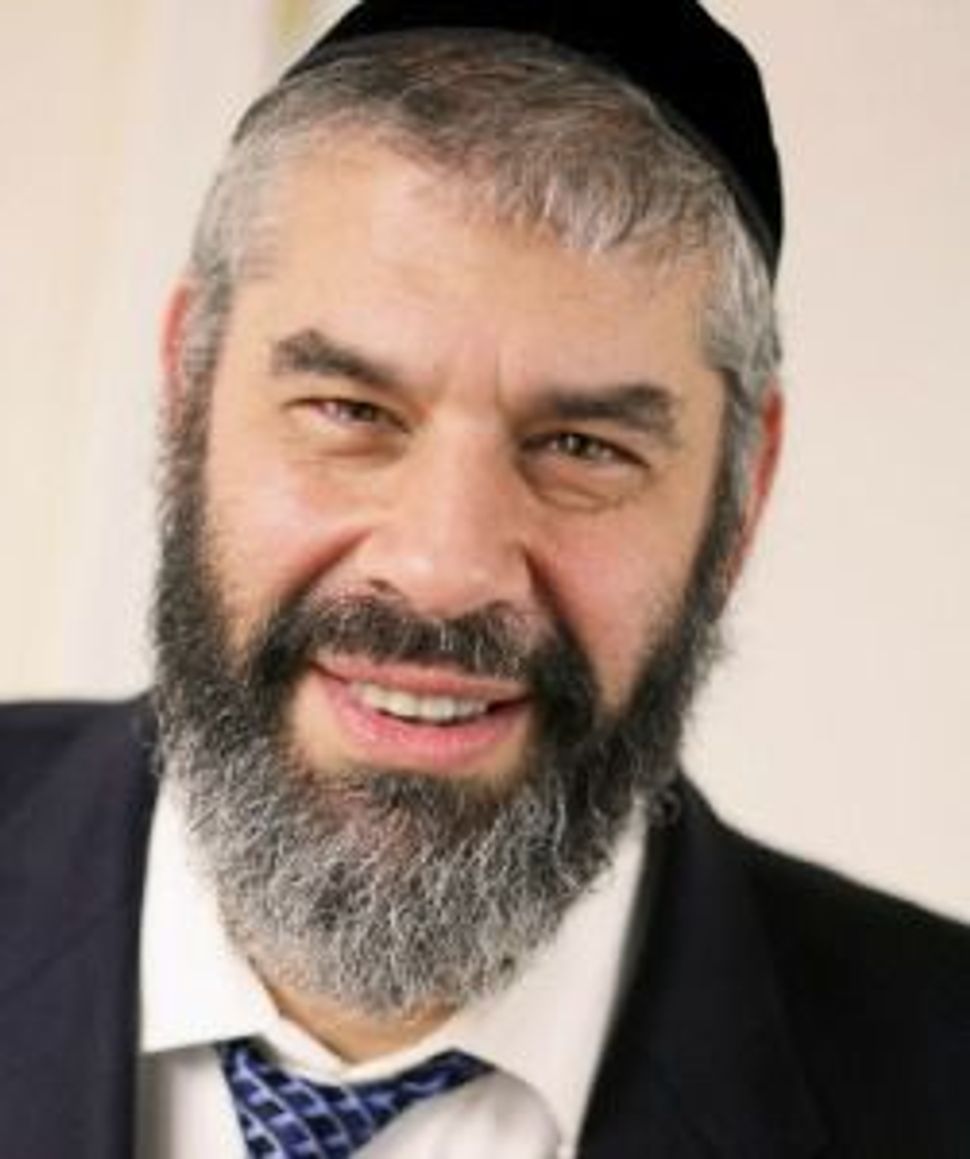 A Pittsburgh-area rabbi who performed a bris is being sued for causing what the parents claim are “catastrophic and life-changing injury” to their baby. 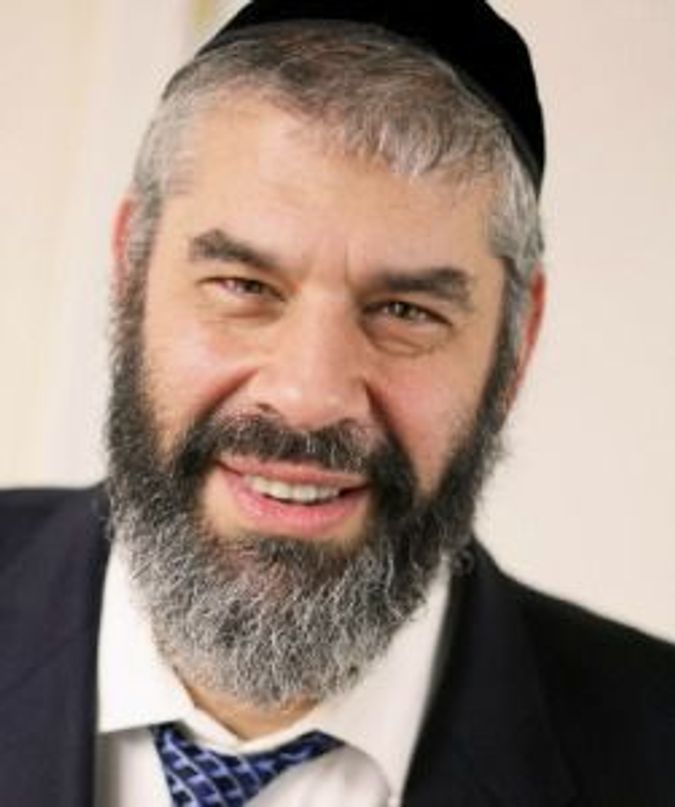 The parents in their lawsuit filed Tuesday said Rabbi Mordechai Rosenberg acted “with a total disregard” for their son, the Pittsburgh Tribune-Review reported. The suit, which identifies the parents and the now 8-month-old baby only by initials, does not specify the injuries to the boy.

The baby required reconstructive surgery and several visits for leech therapy, according to the suit.

An attorney for Rosenberg did not return calls to a Tribune-Review reporter.

The rabbi’s website reports that he has been performing ritual circumcisions for nearly 25 years, and that he was trained and certified by the late Rabbi Yosef Dovid Weisberg, the commissioner of mohelim in Israel and chief mohel of Jerusalem. Rosenberg is recognized as a certified mohel by the American Board of Ritual Circumcision, according to his website.