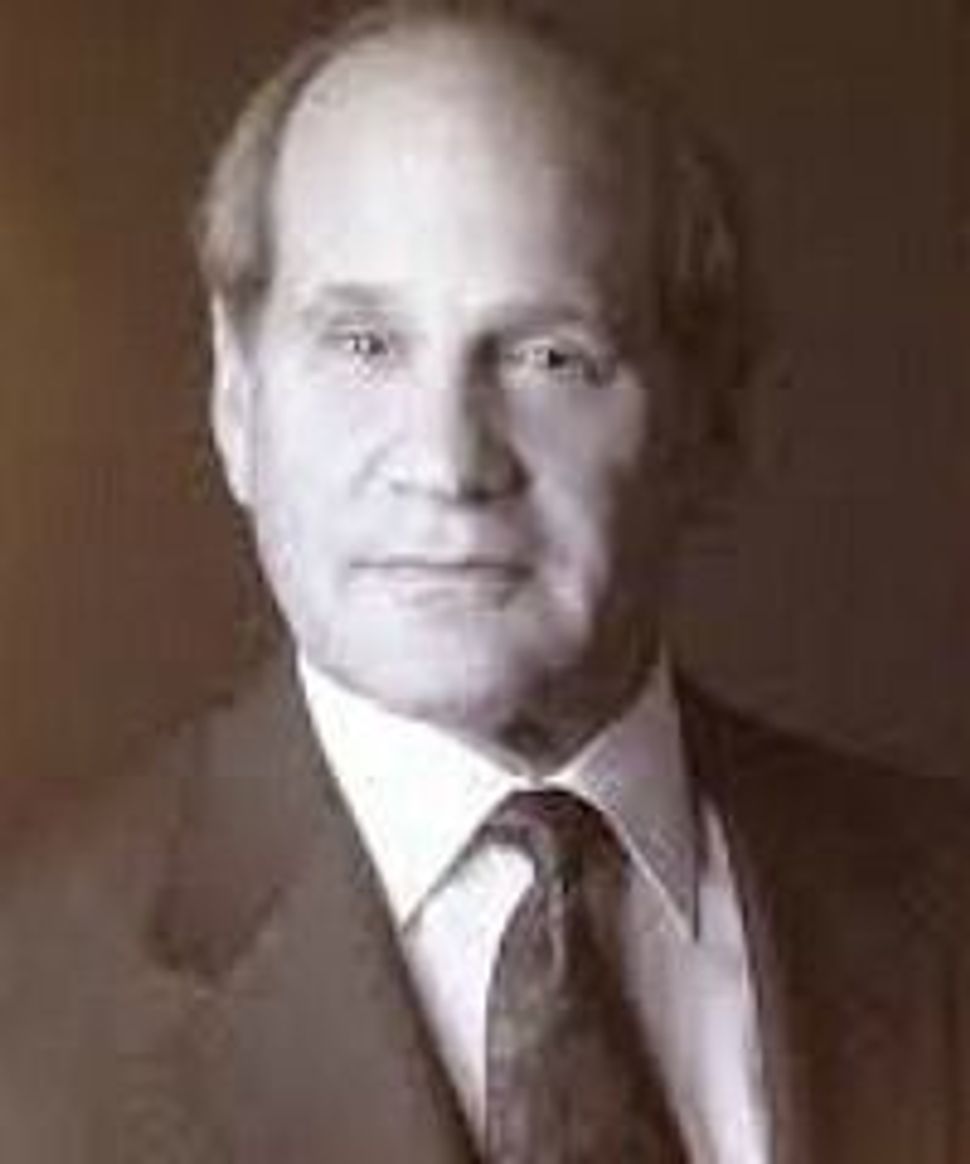 The popular former president of an Atlanta synagogue was idenitified yesterday as one of two people who died when his small plane crashed in a northwest Atlanta neighborhood Tuesday. 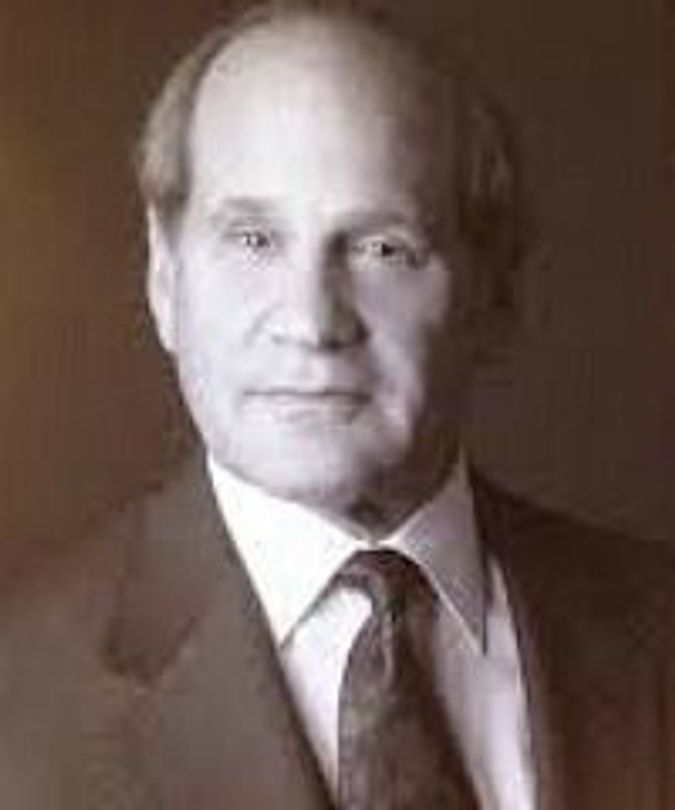 Peter Mallen, 67, the founder of a high-tech textile company, was piloting the plane when it went down and exploded into flames near Interstate 285, the Atlanta Journal Constitution reported.

Officials say they are investigating and do not know the cause of the crash, which also killed a 26-year-old Emory University graduate.

Mallen, a married father of four, was president of the Temple in Atlanta from 2004 to 2006.

Friends and employees expressed their gratitude for Mallen’s warm smile and good nature.

“I only worked for Peter for two years,” Carla Silver said on the website of Dressler’s Jewish Funeral Care, which is handling services for Mallen. “I have never forgotten those days learning his business.”

It was Mallen’s second plane crash, and the second one to claim a life in his immediate family.

On Oct. 20, 1998, his small plane crash landed in a field near Rio Rancho, N.M., while on a flight from Las Vegas to Atlanta. Neither Mallen nor his passenger was injured, but the plane was destroyed.

In 1972, Mallen’s brother, Steven Mallen, was killed when his small plane crashed near Jasper, Ga., according to federal records.

Mallen was born and raised in Chatanooga, Tenn. After college, Mallen founded Mallen Industries, a textile manufacturing company. Peter married Janie Mallen on May 11, 1985, and they started a family together in Atlanta shortly thereafter.

He served as President of Mallen Industries, Chairman of United Knitting, President of The Temple in Atlanta, and was a member of the board of National Jewish Hospital in Denver as well as other notable institutions.