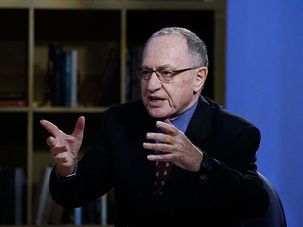 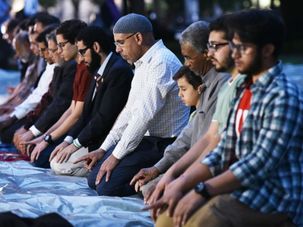 My temple is looked to as a leader, but this Shabbat it led us away from a vision of Muslim-Jewish solidarity. 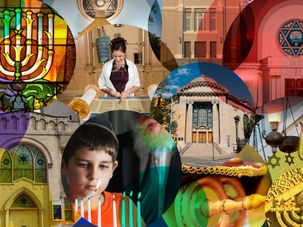 We’re Writing A Guide To American Synagogues, And We Need Your Help

We invite you to join us in building the Forward’s first-ever crowd-sourced, non-denominational guide to American synagogues. 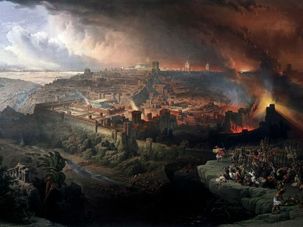 For most of ancient history, Jewish life was rabbi-less. So how did they become central to how Jewish law evolves and how our communities are run? 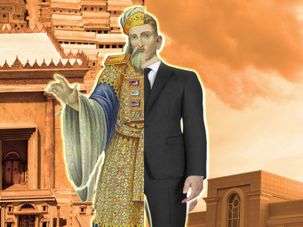 Are You A Kohen? You’re In Luck: You Could Be A Mormon Bishop, Too.

Being a descendant of Aaron, the original Jewish high priest, is something special for Jews. It’s special to Mormons, too. 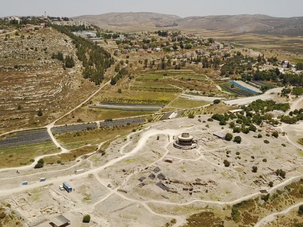 “There are some who say the Bible is unreliable. We have found it to be very reliable.”

An assortment of pro-Israel groups has issued a joint statement deploring the attack on a Jewish student at Temple University. It also criticized a pro-Palestinian campus organization, and urged universities to monitor it and other likeminded groups. 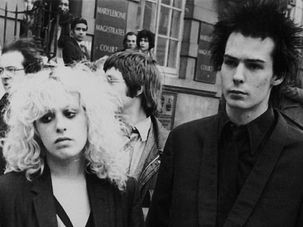 A Punk Rocker, Tisha B'Av and Our Love of History

A punk rock musician taught Avi Shafran an unexpected lesson about Tisha B’Av. The rocker was bemused to hear that Jews still mourn the destruction of the temples. 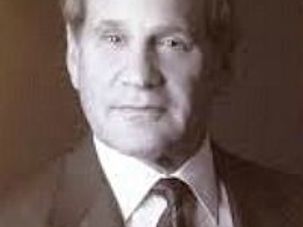 The popular president of an Atlanta synagogue was idenitified yesterday as one of two people who died when his small plane crashed on Tuesday. 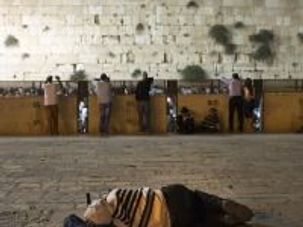 And on The Ninth Day, They Prayed

Yesterday evening marked the beginning of Tisha B’Av, the annual fast day which commemorates the destruction of the First and Second Temples and the subsequent exile of the Jews from the Holy Land.