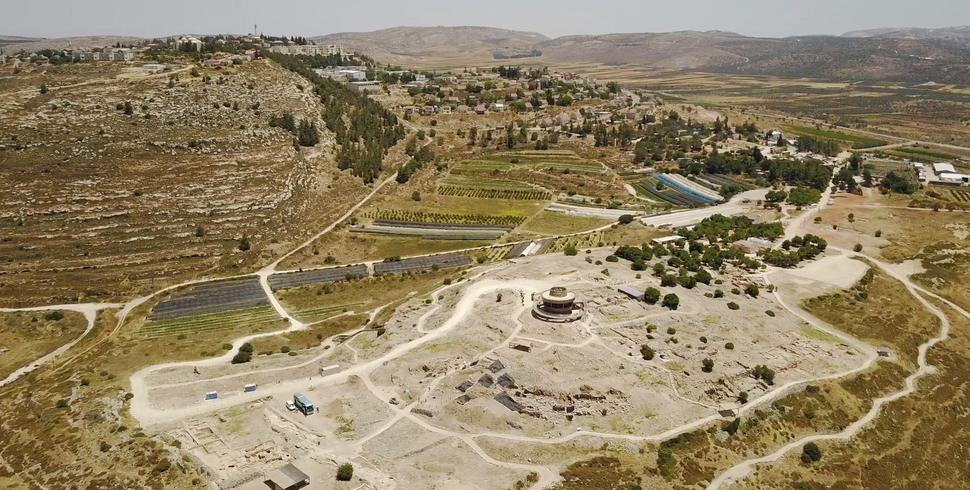 The dig site at Tel Shiloh, Israel. Image by Vimeo

Archaeologists funded by Christian organizations are taking a shovel — again — to Tel Shiloh, an archaeological site that was a major center of worship for ancient Israelites.

They’re looking for the ark of the covenant, the holy chest containing the two stone tablets on which Moses is said to have written the Ten Commandments, which was stationed at the ancient city of Shiloh for 400 years.

“We’re taking the Bible as a serious historical document,” Dr. Scott Stripling, the leader of this dig, told Times of Israel. Stripling was a pastor for twenty years before becoming an archaeologist.

“There are some who say the Bible is unreliable,” he added. “We have found it to be very reliable.”

Stripling falls in the biblical narrative camp of archaeology, as opposed to those who say that only evidence in the ground can tell the story of ancient Israel.

“The story of the ark is fascinating; but it can teach us mainly about the world of the authors,” said Dr. Israel Finkelstein, a professor of archaeology at Tel Aviv University and leader of the last major dig at Shiloh, in the 1980s.