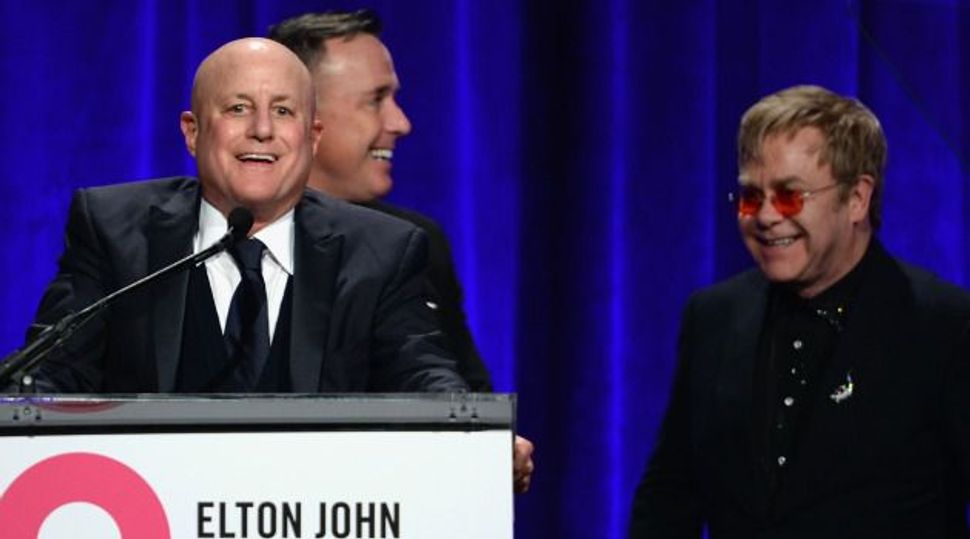 Family Feud: The daughter of billionaire Ron Perelman has won a round in her court battle over being cut out of an uncle?s will. Image by getty images

Billionaire Ron Perelman’s daughter reportedly won an important hurdle in a 3-month-long inheritance battle against her uncle, James Cohen, who she claims coerced her ailing grandfather into writing her out of his will.

According to the Daily News, Superior Court Judge Estella De La Cruz ruled that the burden of proof is now shifted to James Cohen to prove that he did not exert undue influence upon his father, Hudson News patriarch Robert Cohen, who passed away last year at age 86.

Samantha Perelman, 23, alleges that at a time when her grandfather’s Parkinson’s disease prevented him from “easily and freely expressing himself physically and verbally,” her uncle coerced him into handing the sum of his fortune to his family, leaving her out of his Hudson News wealth.

According to the Daily News, De La Cruz said that she was convinced that Perelman had proved that a “confidential relationship” existed between her grandfather and uncle, who ran the business alongside his father for 20 years and sold it for $600 million after his death, and that he played a significant role in drafting his father’s will.

“The evidence of suspicious circumstances… (are) at the least very slight,” Daily News quoted the De La Cruz as saying. Perelman’s lawyers presented enough evidence for “a presumption of undue influence and the burden… is sifted to James Cohen to rebut.”

The judge’s latest statements mark the most significant step forward yet for the young Perelman in the 3-month-long court battle against her uncle.

In the months to come, Cohen’s defense – which has painted picture of a money-grubbing Perelman – will take to the stand and present their side of the case.