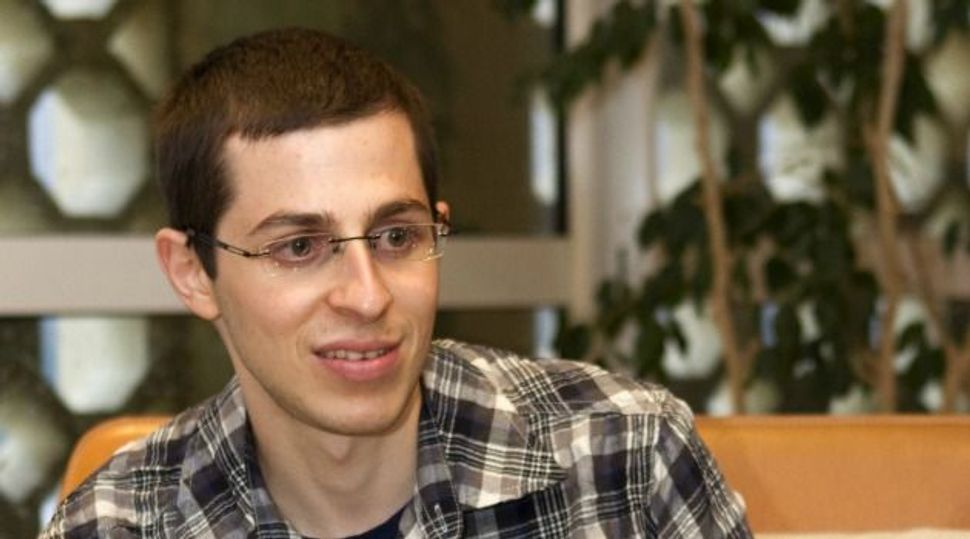 Israeli officials have said that the revelation over the weekend that the United States spied on at least two sitting Israeli prime ministers opens the door for Israel to demand the release of Pollard, who has served 29 years of a life sentence in a U.S. prison.

Israeli Prime Minister Benjamin Netanyahu said Sunday that Israel has constantly pressed the United States to free Pollard and does not need a special event in order to do so.

“After Israel has released terrorists with blood on their hands as a gesture to the Palestinians, a return gesture is all that is being requested,” Shalit said in his open letter, published on Ynet.

Shalit appears to be reacting to reports, including one by Israel’s Channel 2, that Israel is linking a Pollard release to the current Israeli-Palestinian peace talks, and will ask that Pollard’s release be linked to Israel’s release of Palestinian prisoners. The third group of prisoners is scheduled to take place at the end of the week.

“I believe, and I think that like myself all of the People of Israel believe that the Prime Minister’s request for such a simple gesture, the release of Jonathan Pollard, is owed to us by right, and is not a favor,” Shalit wrote.

“Please, everyone, join me, in a clear demand to our friends, the Americans: we have already freed scores of murderous terrorists with blood on their hands at your request – now it is your turn to make a gesture to us! It may even save Pollard’s life,” he wrote.

Shalit was freed in October 2011 after being held captive by Hamas in Gaza for five years. His release was part of a prisoner swap, under which more than 1,000 Palestinian prisoners were released.