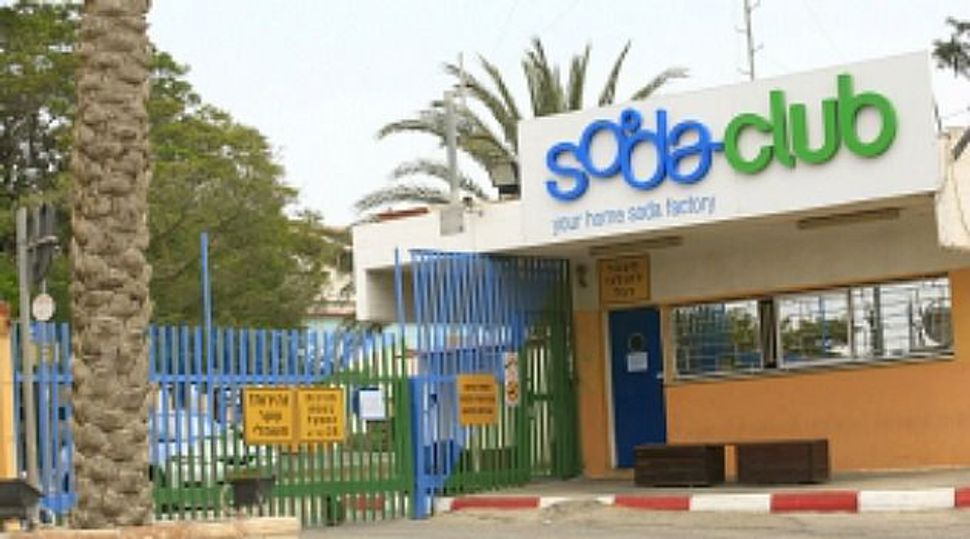 For the second time in less than a month, Israel demanded clarifications from the Netherlands on Dutch firms’ divestment from Israel’s occupation.

On Friday, Israel’s Ministry of Foreign Affairs summoned the ambassador to Israel of the Netherlands, Caspar Veldkamp, to provide clarifications on the decision of PGGM, a large pensions administrator, to divest from five Israeli banks because of their activities in West Bank settlements.

During the meeting between Veldkamp and Raphael Schutz, the ministry’s deputy director general on European affairs, Schutz told the ambassador that PGGM’s decision is “unacceptable and relies on false pretense,” according to a statement by the ministry.

Israel expected the Netherlands “in the spirit of friendship between our countries, to take an unequivocal stance against such steps, which only wreak damage to the relations,” the statement read.

On Dec. 12, the ministry summoned Kamp to a meeting on the decision by the Dutch water company Vitens to pull the plug on its joint projects with Mekorot, a major Israeli counterpart, because of its operations in what the Netherlands considers occupied territory.

On Thursday, Dutch Foreign Minister Frans Timmermans said that while the Netherlands is opposed to a boycott of Israel, its policy is to discourage Dutch businesses from conducting business with Israeli settlements.

Kees van der Staaij, a pro-Israel lawmaker, said he would seek clarifications from the minister on what van der Staaij termed “a boycott atmosphere.”

On its website, the Hague-based Center for Information and Documentation on Israel, one of the country’s main pro-Israel groups, said that the “unclear policy of discouragement is threatening to turn into a boycott of Israel.”