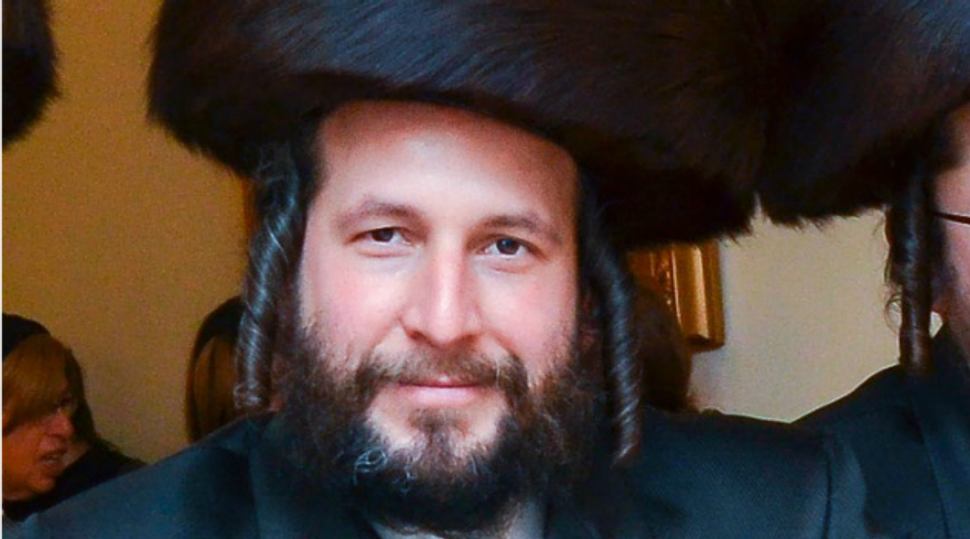 The van used in the kidnapping and murder of Hasidic real estate developer Menachem Stark has been found in Brooklyn — along with a cell phone that police think may lead to his killers.

The 2002 van with Pennsylvania plates was found in the Brownsville section on Tuesday, law enforcement sources told the Daily News.

A man was in the van but he was questioned and released.

The van had apparently been meticulously cleaned since the January 2 abduction, but police still believe they may find some forensic evidence that could be useful in the probe.

Stark, 39, a father of seven and prominent member of the Satmar Hasidic community, was snatched from in front of his real estate office in Williamsburg at the height of a blizzard.

His charred body was found the next day in a Long Island dumpster.

Police are blaming the killing on Stark’s tangled business dealings

Separately, sources also said a cellphone found attached underneath Stark’s own car has been linked to a businessman who they believe could be responsible for the abduction.

Cops think the creditor may have hoped to scare Stark into paying off his debt.

He apparently died when his attackers sat on him during a fierce struggle inside the van, police sources said.