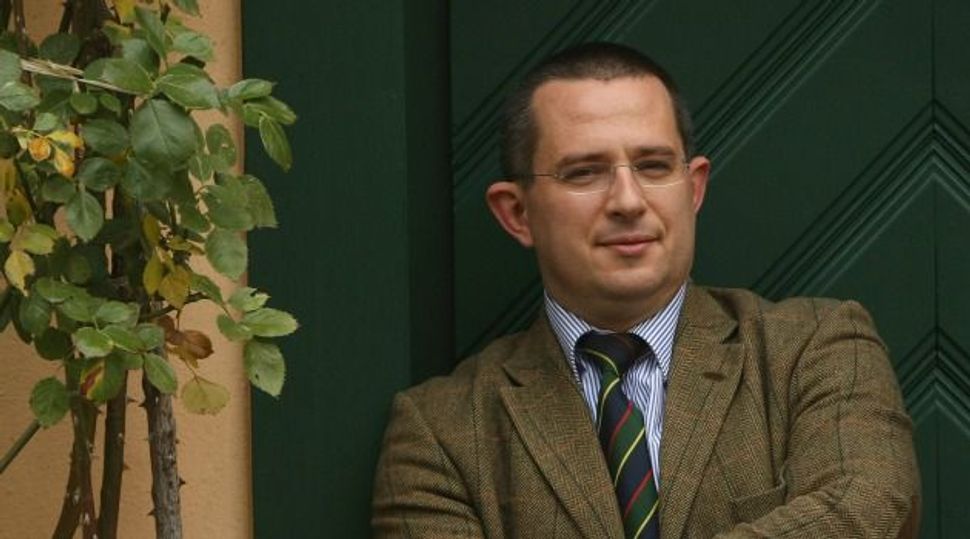 Stephan Kramer has resigned as secretary-general of the Central Council of Jews in Germany after serving for 15 years.

Kramer will leave at the end of this month, according to a statement released Thursday by the office of Central Council President Dieter Graumann. The statement said he decided on his own to step down.

Graumann said he regretted Kramer’s decision and thanked him for “his long, outstanding and close cooperation and his contribution to the Central Council and the Jewish community in Germany.”

Kramer in a brief statement said it had been “a profound honor” to work with a leadership and staff he described as “steadfastly dedicated to the promotion of Jewish well-being and interfaith understanding in Germany.” He was mum on his future plans.

In his appointed position, Kramer has been a steady presence representing Jews in Germany since 1999, instrumental in building relations with Jewish leaders worldwide. Kramer worked with former Central Council presidents Ignatz Bubis, Paul Spiegel and Charlotte Knobloch before Graumann was elected in November 2010.

His voice has been sought consistently on matters related to religious freedom, Muslim-Jewish relations, anti-Semitism and support for Israel.

In lauding Kramer, the Central Council noted that he had dealt in 2003 with negotiations leading to the treaty between the Central Council and the federal government; in 2005 with Germany’s development of an immigration law; in 2008 with the conceptual re-orientation of the work of the federal commemoration sites for victims of the Nazi regime; and in 2012 with the German circumcision debate.