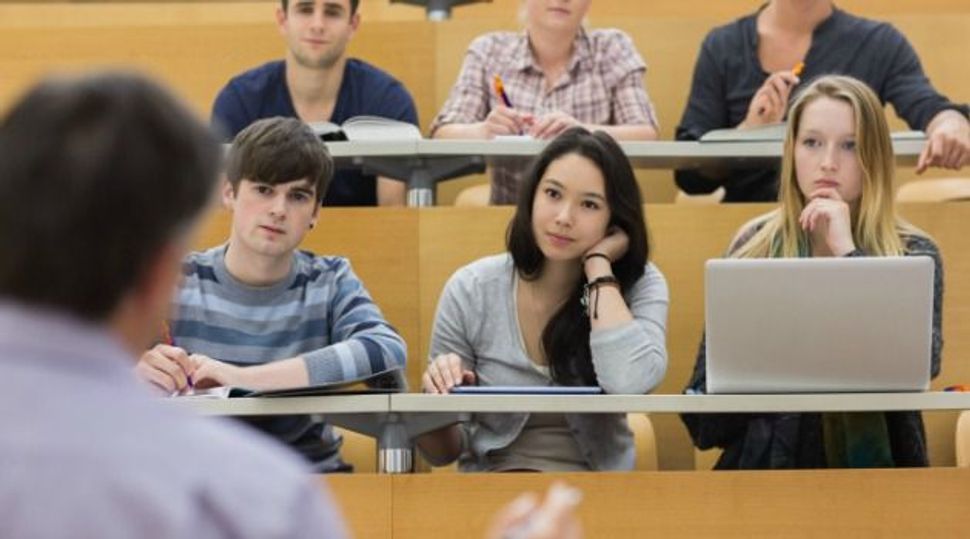 “Academic cooperation can be an important tool to help foster peace between Israelis and Palestinians, but you have chosen the unproductive path of isolation,” said the letter dated Friday, initiated by Reps. Pete Roskam (R-Ill.), the chief deputy whip of the U.S. House of Representatives and Ted Deutch (D-Fla.), the senior Democrat on the House Middle East subcommittee. “We hope that the ASA will learn to appreciate the mutually beneficial academic ties between the United States and Israel and work with us to promote peace and academic freedom.”

The ASA, with a membership numbering less than 5,000, was the largest of three academic organizations to recommend boycotts against Israeli institutions last year, a breakthrough in the United States for the boycott, divestment and sanctions campaign.

The move has been repudiated by close to 200 U.S. universities and the larger academic groups, such as the American Association of University Professors, have pushed back such attempts.