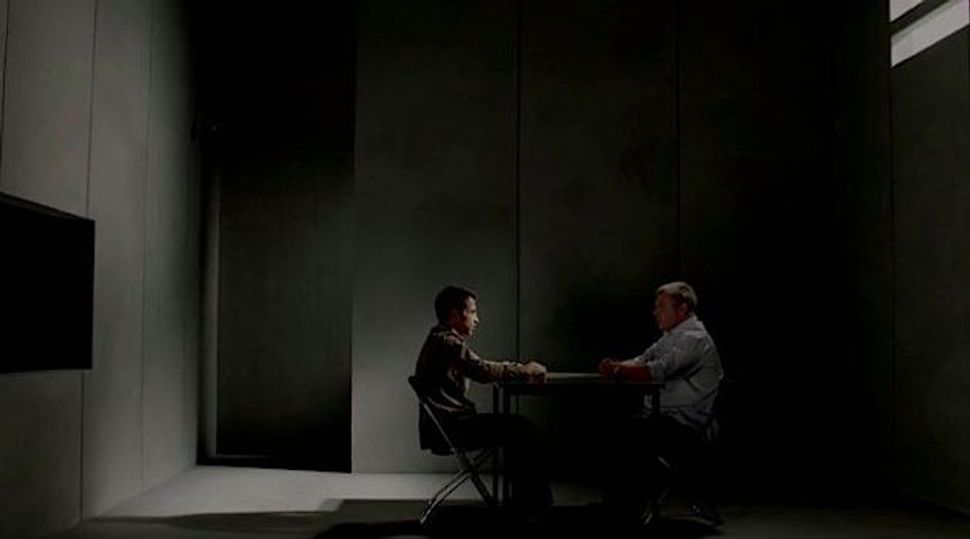 An Israeli documentary about how the son of Hamas leader Hassan Yousef spent a decade as Israel’s top informer in the West Bank received a top honor at the Sundance Film Festival.

“The Green Prince,” which premiered last week at the film festival in Utah, won the Audience Award for World Cinema Documentary on Sunday.

Based on Mosab Hassan Yousef’s autobiography, “Son of Hamas,” the film tells the story of his odyssey from young militant to spy for Israel’s security service to Southern California asylum seeker fighting to avoid deportation back to the Middle East.

Yousef’s code name within the Shin Bet was derived from the green color of the Hamas flag and his near royal pedigree among Palestinians. The documentary is told through a combination of interviews, reenactments and archival footage.

During the film festival, the documentary scored distribution deals in the United Kingdom, Australia and New Zealand.