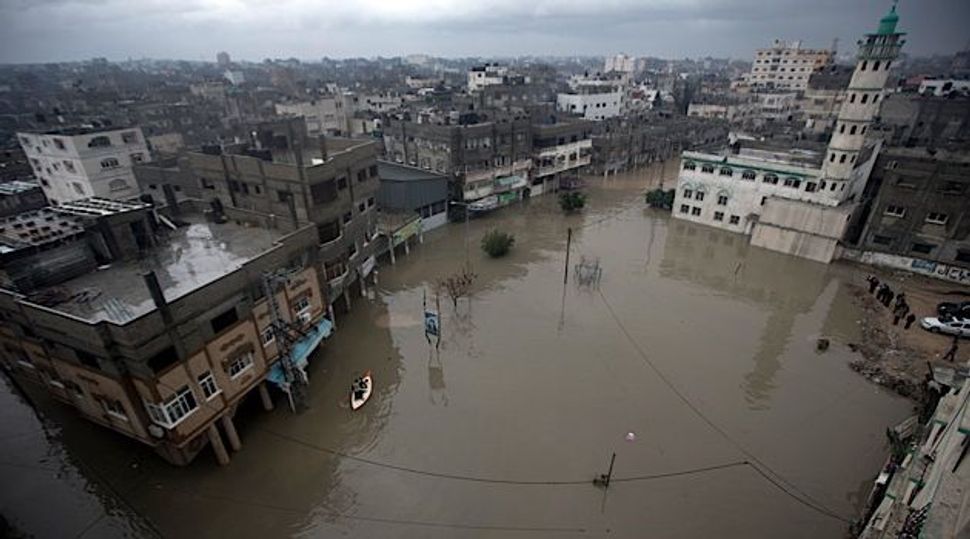 Defense Minister Moshe Yaalon approved the transfer and directed the coordinator of government activities in the territories, Maj.-Gen. Eitan Dangot, to allow in about 1,000 tons of construction materials for United Nations projects and storm repairs, the Defense Ministry said Sunday in a statement.

The entry of building materials had been curtailed in October, a month after Israel began permitting more construction material into Gaza, when a tunnel from Gaza to Israel was discovered that had been constructed using 500 tons of cement.

A snowstorm in December reportedly displaced some 40,000 Gazans from their homes and caused extensive damages. Hamas, which heads the Gaza government, claimed responsibility for the tunnel. The tunnel reportedly was to be used to further terrorist operations in Israel and contained explosives.