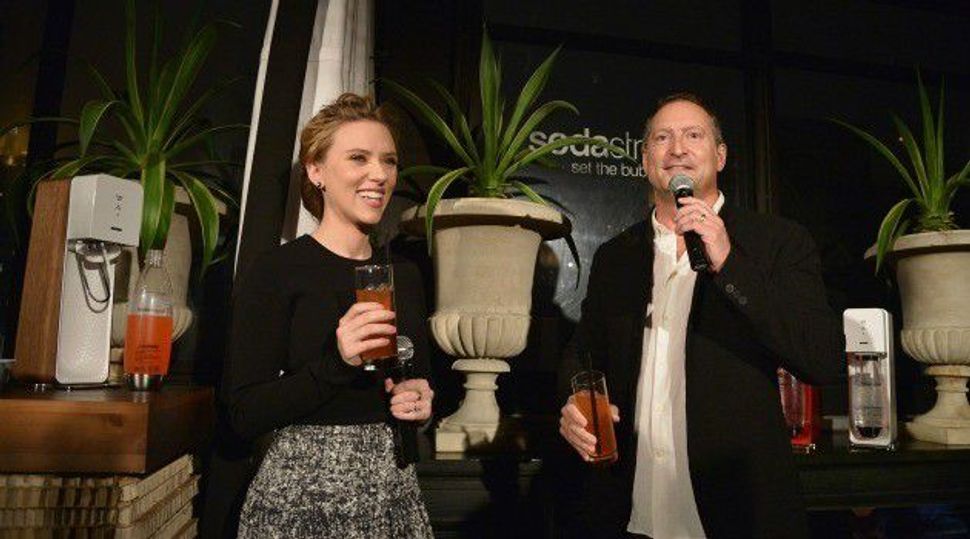 Roger Waters assailed actress Scarlett Johansson and musician Neil Young on his Facebook page for their support of Israel.

In a Facebook post on Saturday, Waters – who has publicly called for boycotts against Israel and has made personal pleas to artists not to perform in Israel – said that he has written privately to both Young and Johansson in recent days and was turning to his Facebook page to make a public plea to encourage them to drop their support of Israel.

Neil Young is scheduled to perform in Israel in July. Johansson last week ended her relationship with the human rights group Oxfam following a protracted debate over her role as spokeswoman for the Israeli company SodaStream, which has a factory in the West Bank, which employs both Israeli and Palestinian workers.

In his public letter, Waters said Johansson’s “choice of Soda Stream over Oxfam” is “an act of intellectual, political, and civil about face, that we, all those of us who care about the downtrodden, the oppressed, the occupied, the second class, will find it hard to rationalize.”

The letter cites alleged human rights abuses by Israel against the Bedouin living in southern Israel and poses several questions about how Palestinians live under Israeli rule in the West Bank.

He concludes his letter, which mostly is directed at Johansson, by saying: “Scarlett, you are undeniably cute, but if you think Soda Stream is building bridges towards peace you are also undeniably not paying attention.”

The post received more than 3,000 likes and 1,300 comments by Sunday morning.

“Music is supposed to act as a bridge between people and cultures and not create a gap between them. Your attitude doesn’t help to break the wall, it only makes it higher,” read one comment. “Thank you so much Roger! For caring and bringing attention to this issue where many other celebrities keep their mouths closed about,” read another.

In August, Waters published an open letter calling on fellow musicians to join a boycott of Israel. He also recently came under fire for using at in his concerts a huge inflated balloon in the shape of a wild boar with a prominently visible Star of David, as well as a hammer and sickle, crosses and a dollar sign, among other symbols. It is a gimmick he has used for several years.

Meanwhile, Israeli Foreign Minister Avigdor Liberman wrote in a Facebook post on Saturday night that “Our Oscar goes to Scarlett” for her “brave stand against immoral hypocrites.”

“There was an attempt by pro-Palestinian organizations to attack Johansson for being a ‘brand ambassador’ for SodaStream, which has a factory in Ma’aleh Adumim. However, the actress has not folded or apologized in the face of these attacks, rather she took a clearly principled stand against those who disguise their classic anti-Semitism under false pretenses,” Liberman wrote.