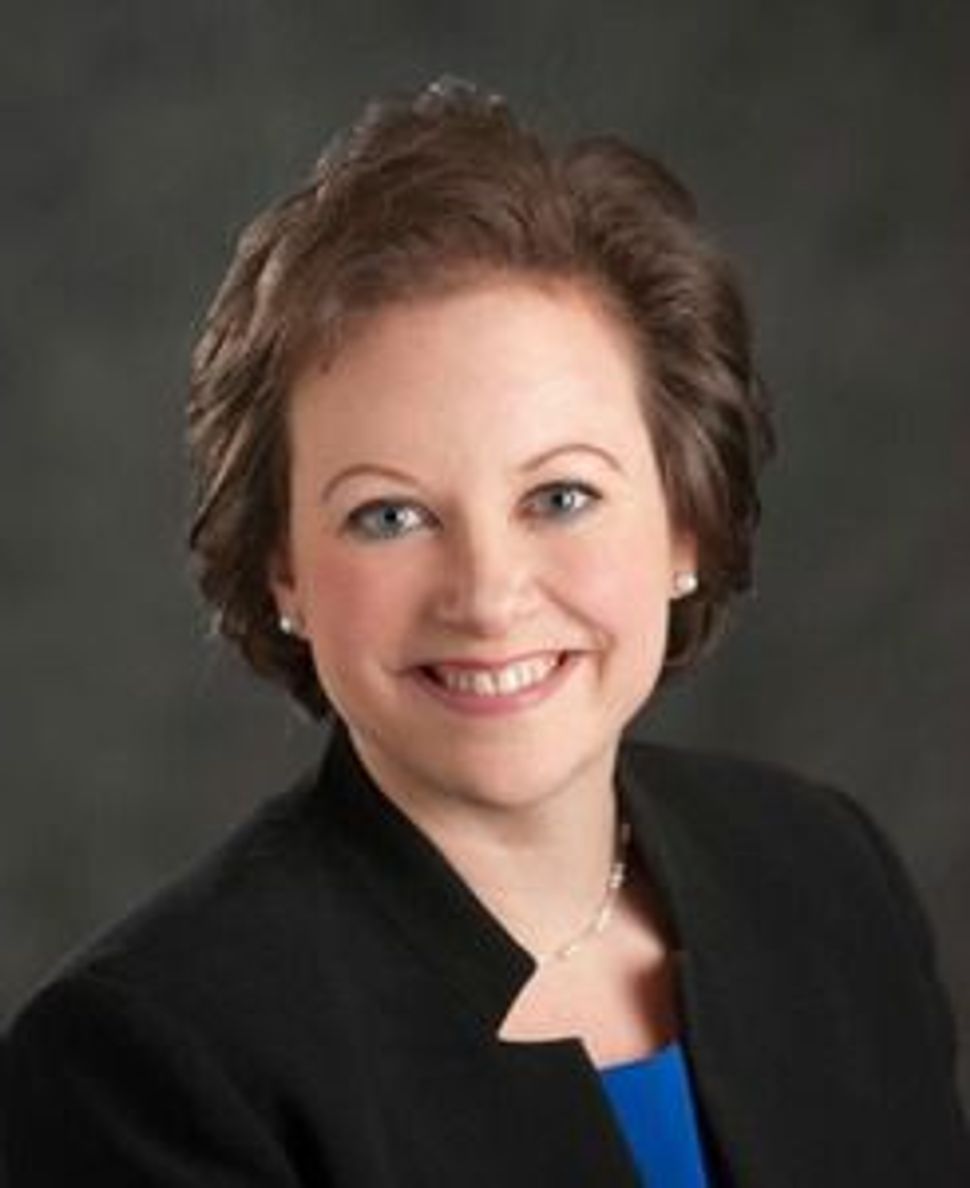 The Jewish Federation of Greater Philadelphia has reportedly appointed Naomi Adler as its first female CEO. 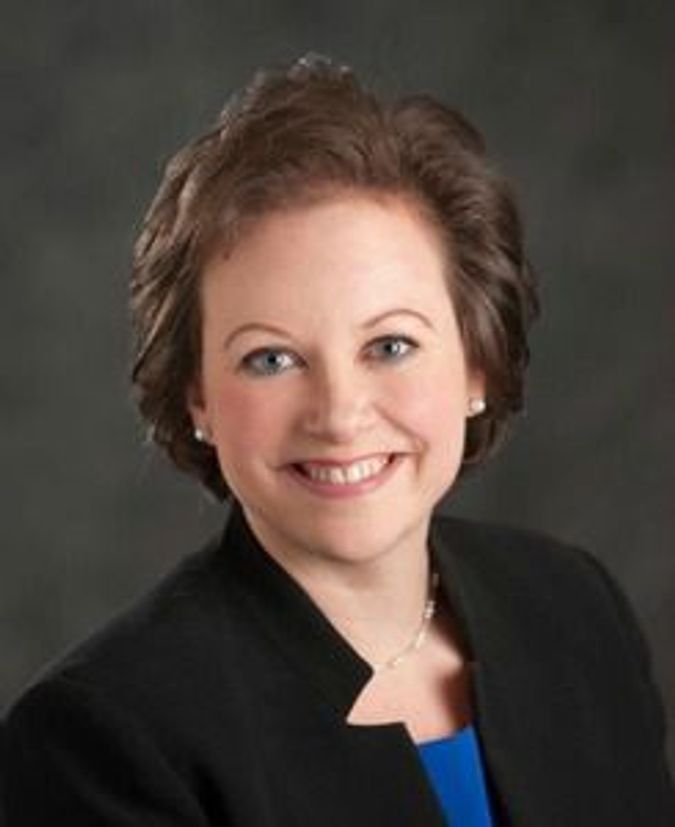 Adler, 47, has been selected as CEO, the Jewish Exponent reported.

The wife of a Reform rabbi, Adler left a career in law to pursue a calling in nonprofit fundraising and management. She currently serves as president and CEO of United Way in Westchester and Putnam counties in New York, a post she has held since 2008.

Though new to Philadelphia area, home to an estimated 214,000 Jews, Adler said she was honored, and excited at the idea of moving her family.

“I am extremely excited to partner with our leadership to set a vision for the future as this work is essential to so many in the community,” she said in a prepared statement.

Adler will reportedly take over Federation in early May.