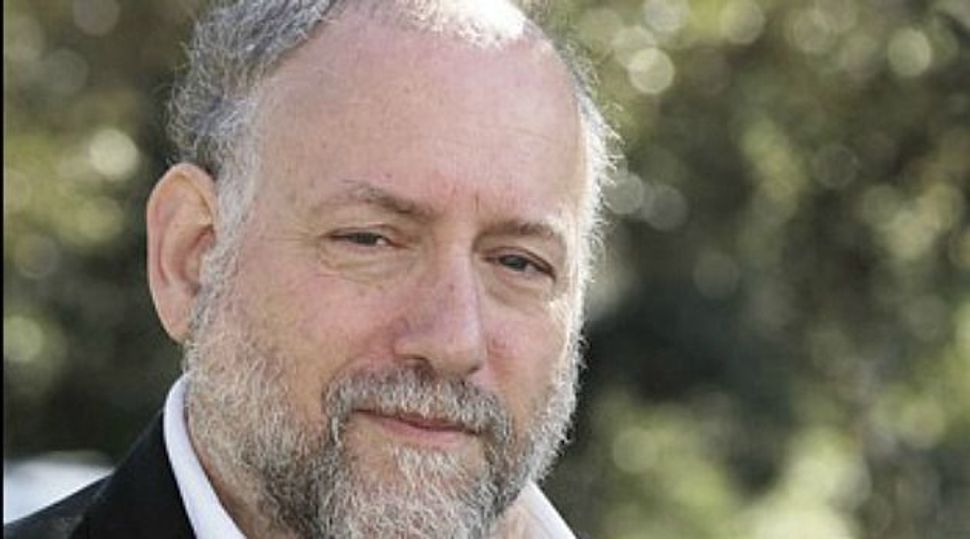 Rubin’s reach in the world of Middle East scholarship was broad and deep.

Rubin, a U.S. native, had been a Fulbright scholar and a fellow of the Council on Foreign Relations. He received his doctorate from Georgetown University in 1978.

He was a noted peace process skeptic, saying that Islamism was too deeply embedded in the region to accommodate a true peace with Israel.

“Clearly, the Obama administration does not understand Middle Eastern regimes and terrorist organizations, and if it doesn’t, it will meet miserable defeats,” he wrote Jan. 12 on PJMedia.

Rubin’s focus was Turkey, and he was among the first to anticipate that the Islamism of Turkish Prime Minister Recep Tayyip Erdogan would lead to a rupture with Israel.

However, his interests were broad and he was indefatigable in pursuing them. Patrick Poole, a PJMedia colleague, on Monday recalled running into Rubin in July, in the garb of a Union soldier, at a re-enactment of the Civil War’s Battle of Gettysburg.