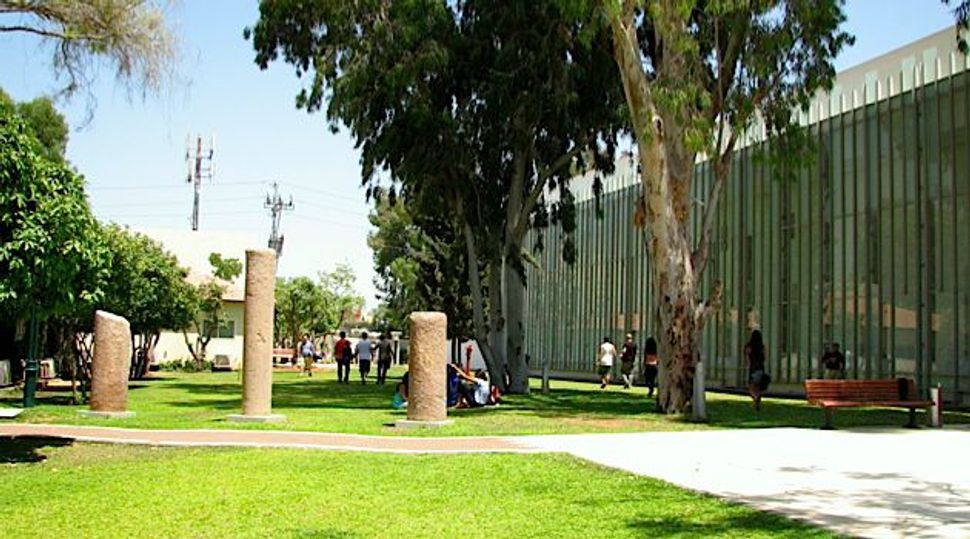 Princeton juniors studying international and public affairs will be able to enroll in Israel?s IDC. Image by wikicommons

The joint program with the Lauder School of Government, Diplomacy and Strategy at IDC Herzliya will begin in fall 2014.

Under the program, juniors from the Wilson school will enroll in the Middle East specialization offered by the Lauder School. At the end of the semester the students will write a policy paper as part of the Princeton Task Force Program.

The IDC is the Wilson School’s only partner in the Middle East. Princeton also has similar partnerships with six universities worldwide, including the University of Oxford in the United Kingdom, and Sciences Po in Paris.