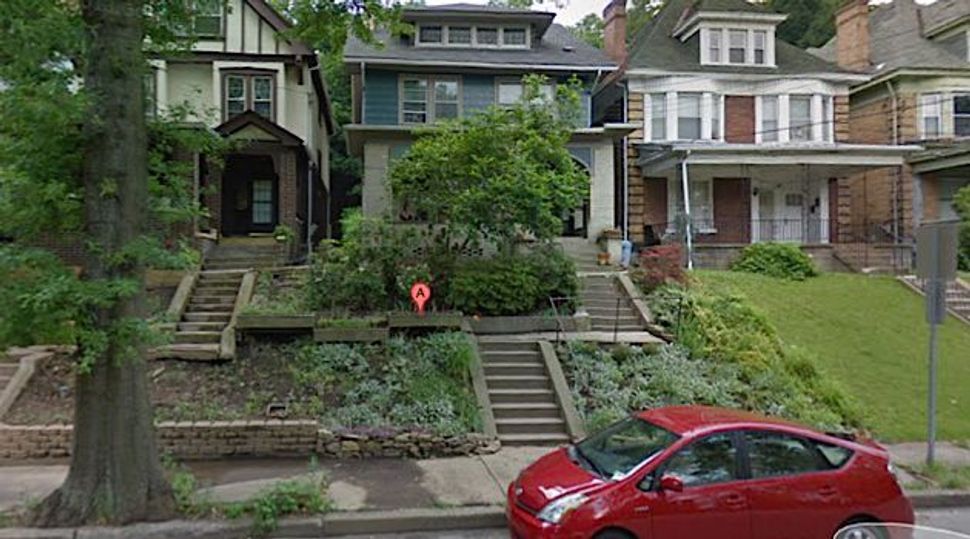 Susan and Sarah Wolfe were found shot in the basement of their home in Pittsburgh. Image by google street view

A teacher’s aide at a Pittsburgh Jewish day school area and her pediatrician sister were murdered in their home by single gunshots to their heads, authorities said Sunday.

Susan Wolfe, 44, who worked at Hillel Academy in the upscale Squirrel Hill neighborhood and her sister, Sarah Wolfe, 38, had “other injuries” but those injuries did not contribute to the women’s deaths, Allegheny County medical examiner Dr. Karl Williams told reporters, without elaborating.

He would not say whether the women were sexually assaulted.

Police checked the home after a co-worker of Susan Wolfe asked them to check when she did not show up for work, according to the Pittsburgh Post Gazette.

Sarah Wolfe worked as a pediatrician and psychiatrist at the University of Pittsburgh Medical Center. 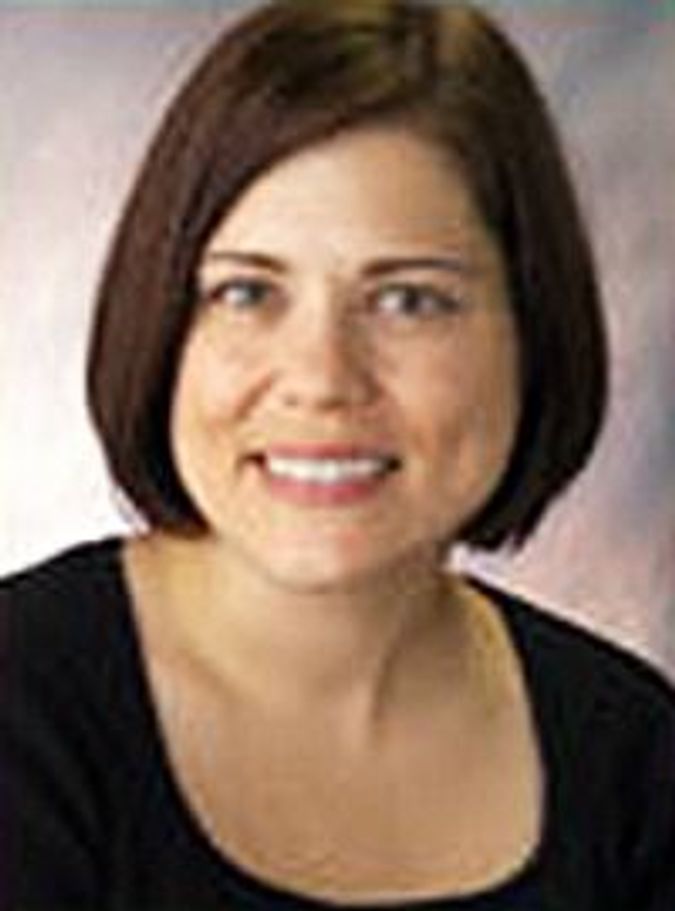 The sisters grew up in Clinton, Iowa, where their father started a prominent law office, according to the WCF Gazette newspaper. The big family was struggling to make sense of the killings.

“Right this minute we’re still trying to figure out what happened,” Mary Wolfe told the Pittsburgh Post-Gazette. “They were both incredible people, and we would like their friends and colleagues to know a little bit more about them and how much we appreciate their thoughts and wishes.”

“I think her genuine nature of being outgoing, positive would just make her be that type of genuine person that would want to help someone and trust someone,” Oshlag told the Post-Gazette. “It’s that nature, perhaps, of being raised in the Midwest, and just approaching everyone with a smile.”

“She was really great,” Sam Weinberg, another Hillel Academy official, told the local CBS news affiiliate. “I mean, all the kids loved her. They’re going to miss her. She was a really great teacher, very devoted. She cared a lot about her job.”

Sarah Wolfe also worked at Western Psychiatric Institute and Clinic, where she had a sterling reputation.

“She was known as a very compassionate, warm, caring and bright physician who was praised by patients, families, staff and colleagues,” Dr. Claudia M. Roth, president and CEO of Western Psychiatric Institute and Clinic, said in a statement.