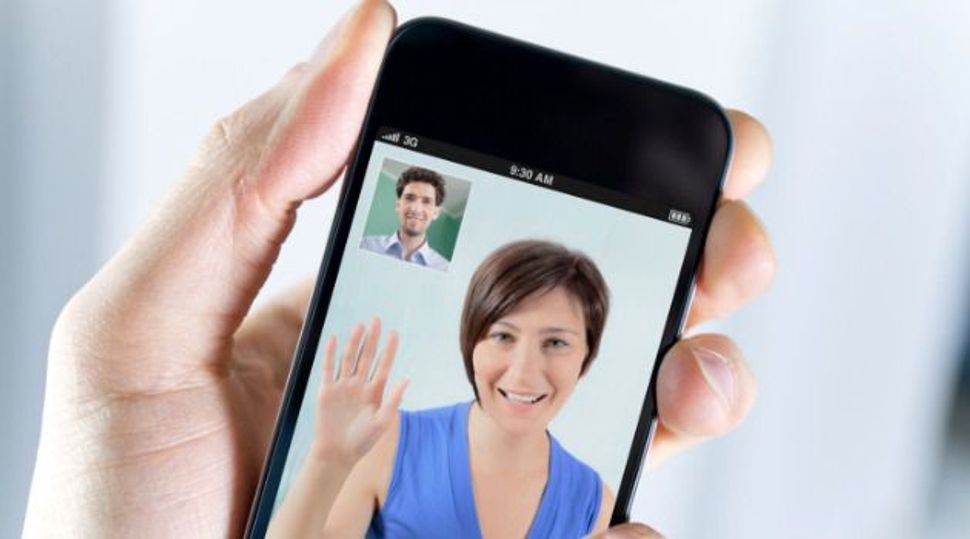 A Japanese e-commerce firm said it will buy the Israeli-founded Viber chat startup for $900 million.

Viber is registered as a financial enterprise based in Cyprus and Las Vegas but is run and was founded from Israel, according to Israel’s Channel 2. The company has a research and development center in Israel with a few dozen employees.

Rakuten’s popularity in Japan and the company’s decision to expand to new markets “make this deal an amazing opportunity for Viber to increase its own volume of users in existing and new markets,” Channel 2 quoted Marco as saying.

Viber is one of the top five most downloaded smartphone phone call and messaging apps, and counts the United States, Russia and Australia among its biggest markets.

Last year, $7.6 billion changed hands as a result of the sale of Israeli high-tech startups, according to the Globes daily newspaper.

“This acquisition… will take Rakuten to a different level,” Mikitani told Reuters about the Viber deal. The all-cash deal was announced after Rakuten reported an 80 percent jump in its 2013 operating profit.

Viber is funded from the pockets of its founders and several private investors from the United States. Viber recently launched an instant messaging app for personal computers that allows users to make outgoing mobile calls to other Viber users and non-registered mobiles, making it a rival to Skype.