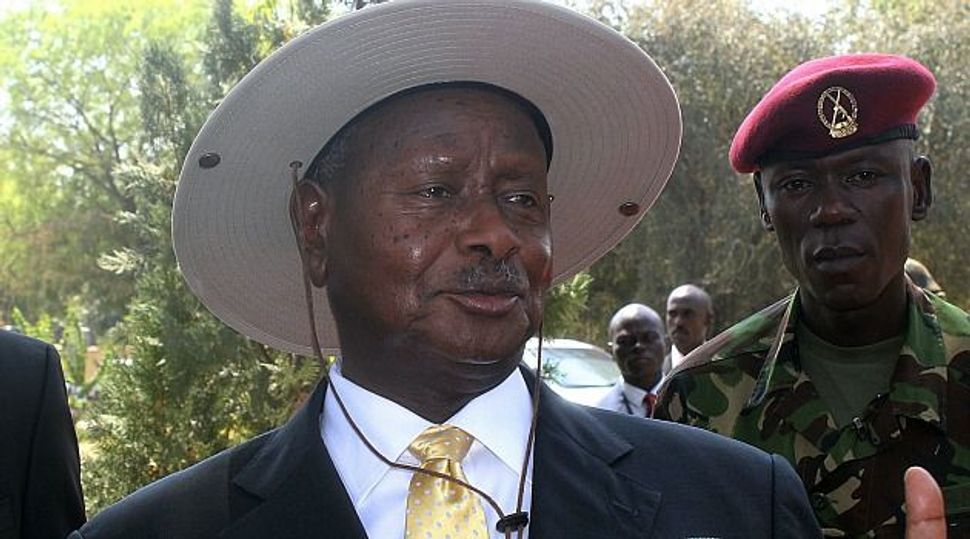 In a statement, AJWS asked U.S. Secretary of State John Kerry on Thursday to bring ambassadors from those two African countries back to the United States “in order to evaluate future diplomatic relationships.”

Ruth Messinger, the president of AJWS, cited Nigeria’s new laws targeting the LGBT community, and the Ugandan governments blocking of political demonstrations, banning the wearing of revealing clothing as well as its anti-LGBT policies. “We must send the message to both governments that these actions have consequences,” she said.

“As Jews, we know all too well that the stripping away of human rights from specific groups of individuals is often a precursor to targeted destruction,” she said in the statement. “We cannot continue to conduct business as usual while people lose their freedoms just because of who they are and whom they love. We must act now to put an end to this injustice.”

AJWS provides development assistance in Africa and other parts of the world.