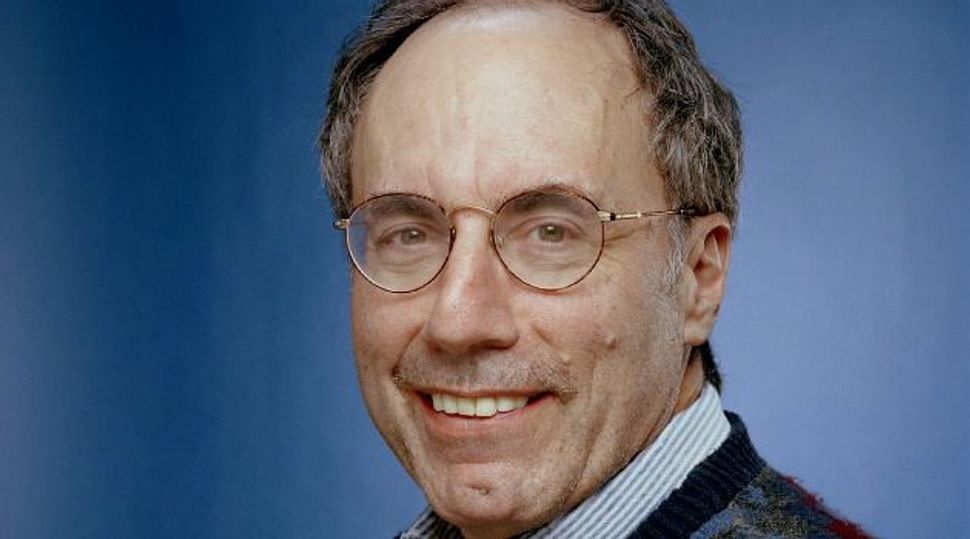 Image by The New Republic

New Republic senior editor John Judis has been reinvited to speak about his latest book at the Museum of Jewish Heritage, after having been disinvited last week due to the controversial nature of his book, which portrays an overbearing U.S. Zionist lobby during the state’s early years.

The museum’s decision to rescind Judis’s invitation sparked an outcry on blogs and social media, who argued that the move amounted to censorship.

David Marwell, the museum’s director, announced yesterday that he had personally called Judis Friday afternoon to extend a new invitation.

In the blog post published on the museum’s website, Marwell claimed that he was unaware that the invitation had already been extended to Judis at the time he expressed his skepticism about hosting the speaking event.

He said that his initial concerns with the book related to the provocative tone and content. However, he acknowledged that rescinding an already-extended invitation is problematic.

“It naturally raises the ugly specter of succumbing to pressure and giving in to outside influence,” Marwell wrote. “I have worked very hard over the years to avoid precisely the kind of mess that we found ourselves in, and I am particularly concerned that the Museum should be accused of censorship or of being allergic to controversy.”

The event will be held June 1 and will be moderated by Marwell himself.

“This format will give me an opportunity to raise with him the very questions that gave me pause in the first place, and I look forward to discussing these important issues with him,” Marwell wrote.