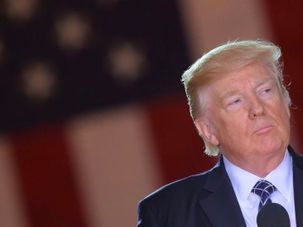 President Trump went to the Holocaust Museum yesterday to praise the courage of survivors like Gerda Weissmann Klein. But had he been president when she was trying to get to America, he never would have let her and many others like her in the country. 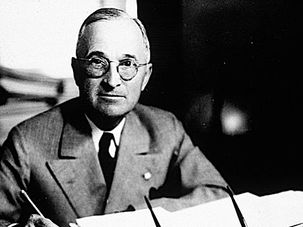 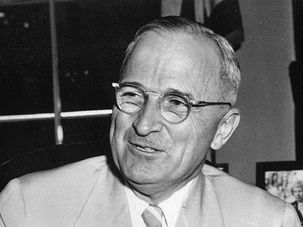 John Judis used to believe any publicity is good publicity. After being called anti-Semitic for his new book about Harry Truman and Israel, the New Republic editor isn’t so sure. 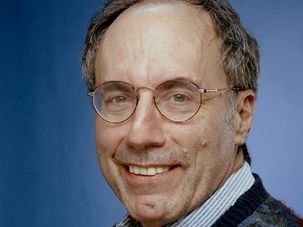 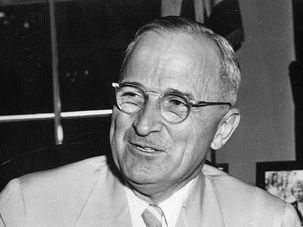