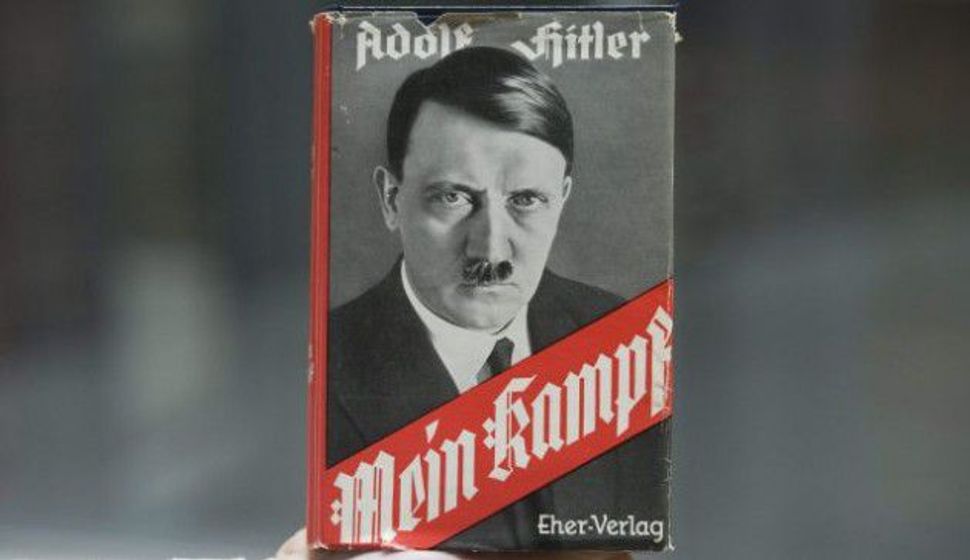 A two-volume set of Adolf Hitler’s “Mein Kampf” inscribed by Hitler sold at an auction in Los Angeles for $64,850.

The books, from 1925 and 1926, were sold Thursday to an anonymous U.S. buyer. They were inscribed to Josef Bauer, one of the first members of the Nazi party.

Signed copies of the book, which details Hitler’s hatred of Jews and lays his vision for the future of Germany, reportedly are quite rare.