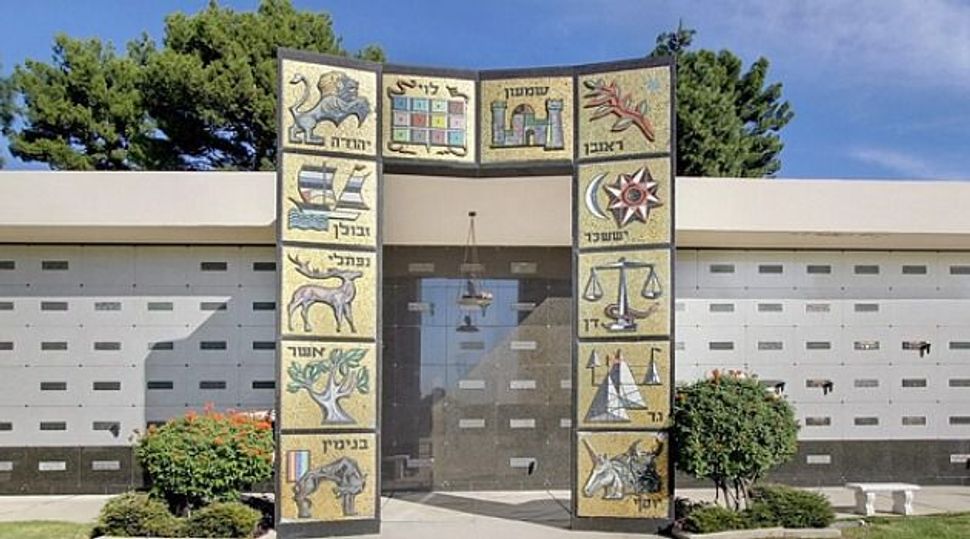 The lawsuit was filed in 2009. It claimed that Eden Memorial Park, one of the largest Jewish cemeteries in the United States, instructed groundskeepers to “secretly break concrete vaults with a backhoe and remove, dump and/or discard the human remains, including human skulls, to make room for new interments.” The alleged incidents began as early as 1985.

The settlement will be finalized in mid-May. The case went to trial last month in the Los Angeles Superior Courthouse.

Eden Memorial Park is owned and operated by SCI California, a subsidiary of Texas-based Service Corporation International (SCI), the largest operator of cemeteries and funeral services in the United States.