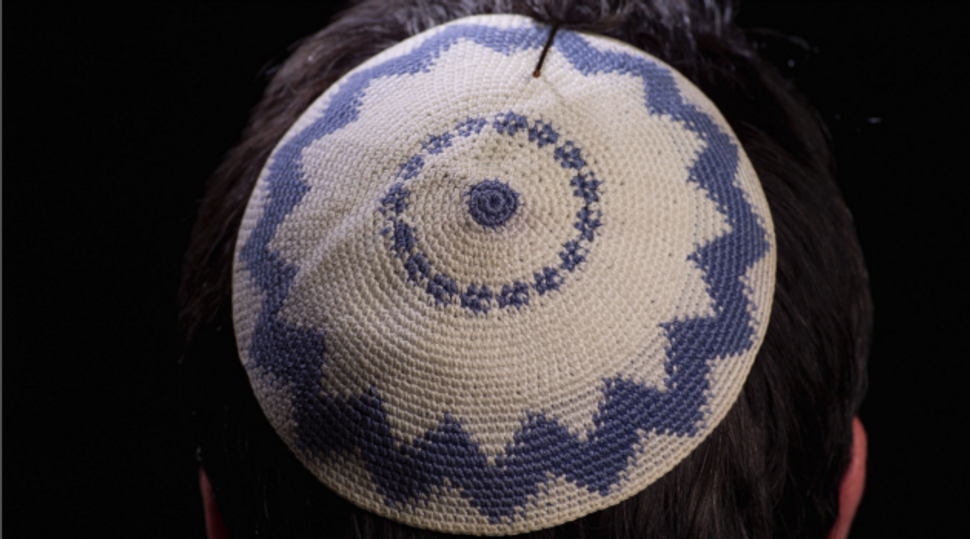 The guidelines published Thursday are for “employers with at least 15 employees (including private sector, state, and local government employers), as well as employment agencies, unions, and federal government agencies.”

These employers “must make exceptions to their usual rules or preferences to permit applicants and employees to follow religiously-mandated dress and grooming practices unless it would pose an undue hardship to the operation of an employer’s business.”

Rabbi Abba Cohen, director of Agudath Israel of America’s Washington office, said the increasing number of religious Jews in the workplace made the guidelines welcome.

“Our nation’s commitment to equal opportunity has enabled more Jews to enter the workplace,” he said in statement. “This has, in turn, resulted in a more diverse Jewish labor force — one which requires new types of accommodations for various religious practices.”

Rabbi Julie Schonfeld, the executive vice president of the Conservative movement’s Rabbinical Assembly, said that although incidents of religious discrimination in the workplace have declined in recent years, it was important to deliver clear guidelines.

“We must continue to foster open and accepting environments in all aspects of public life,” Schonfeld wrote in an email to JTA. ”With numerous countries around the world cracking down on forms of religious expression, we are grateful to the EEOC for their continued promotion of the freedoms that we enjoy under U.S. law.”

In a statement, the Orthodox Union noted that the guidelines prohibited “back-rooming,” or keeping staff out of sight from clientele because of their garb. The guidelines’ hypothetical scenarios include several involving Jewish observance.

In one, Jon, a temp worker who wears tzit-tzit and a yarmulke, is made to work away from the front desk by a client of his agency.

“Because notions about customer preference (real or perceived) do not establish undue hardship, the client must make an exception to its dress code to let Jon wear his religious garb during front desk duty as a religious accommodation,” the guidelines say.