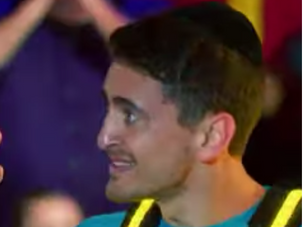 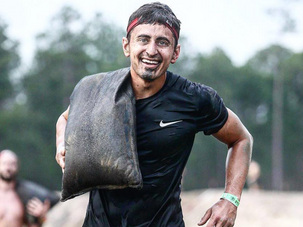 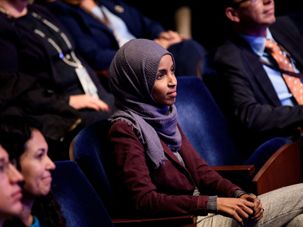 The legislation would allow lawmakers to wear religious headwear in Congress after a 183-year ban on hats. 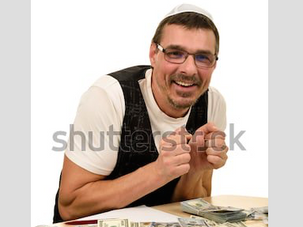 The image, which perpetuates the age-old stereotype that Jews are greedy and money-hungry, has since been removed. 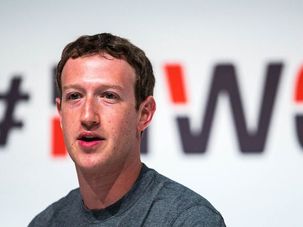 Yes, Zuck Is Jewish And He’s At Sun Valley. No, He Didn’t Pack A Yarmulke.

“Every day we attempt to strike a balance between presenting important news while offering readers entertainment. We clearly missed the mark here.” 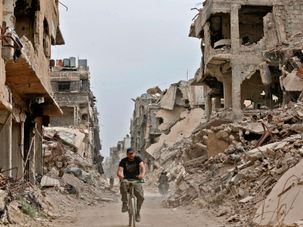 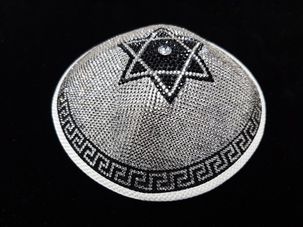 If you thought $36,000 was a crazy amount to spend on a yarmulke, we’re about to blow your minds. 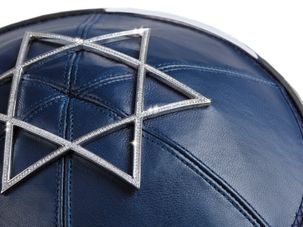 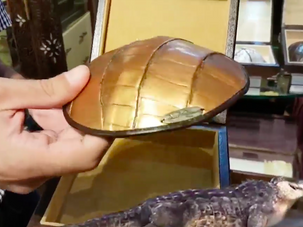 JERUSALEM For a few days, exotic animal-skin kippahs were something of a sensation in Israel.