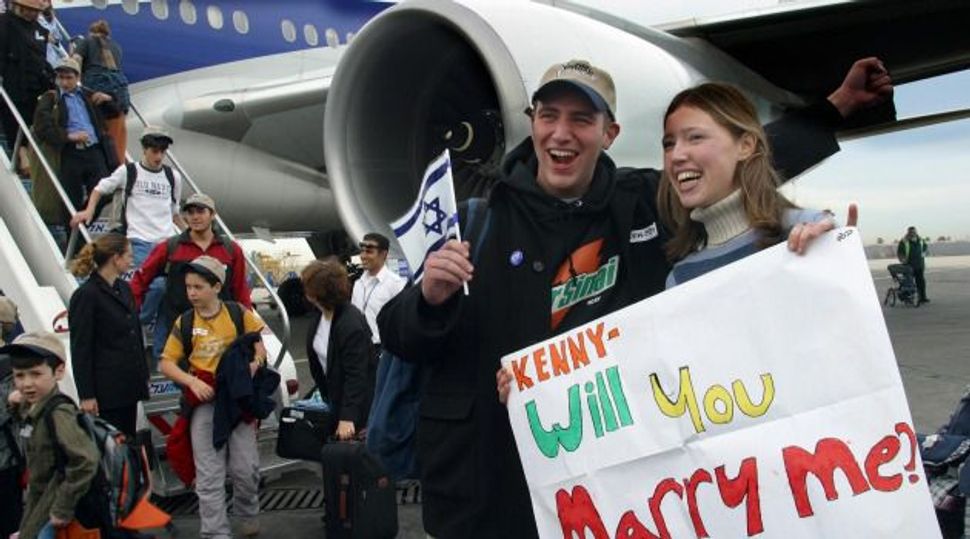 More than 1,000 Jews gathered in Times Square to learn about aliyah, or moving to Israel.

The fairs are set for in Toronto, Montreal, Florida, Baltimore, Chicago and Los Angeles, and include aliyah-related seminars and workshops, and personal consultations with staff from The Jewish Agency for Israel, Tzofim Garin Tzabar and Nefesh B’Nefesh. Jewish Agency representatives were scheduled to speak about the process for verifying aliyah eligibility, including proving Jewishness under the Law of Return.

“It’s important to encourage you in this moment, when you are about to take a major step that will change your entire life – aliyah to Israel. As a former olah myself, I know it’s not easy. But we will be there for you, to support you and ensure your absorption into Israel society will be the best it can be,” Israeli Minister of Aliyah and Absorption Sofa Landver told those gathered in Times Square.