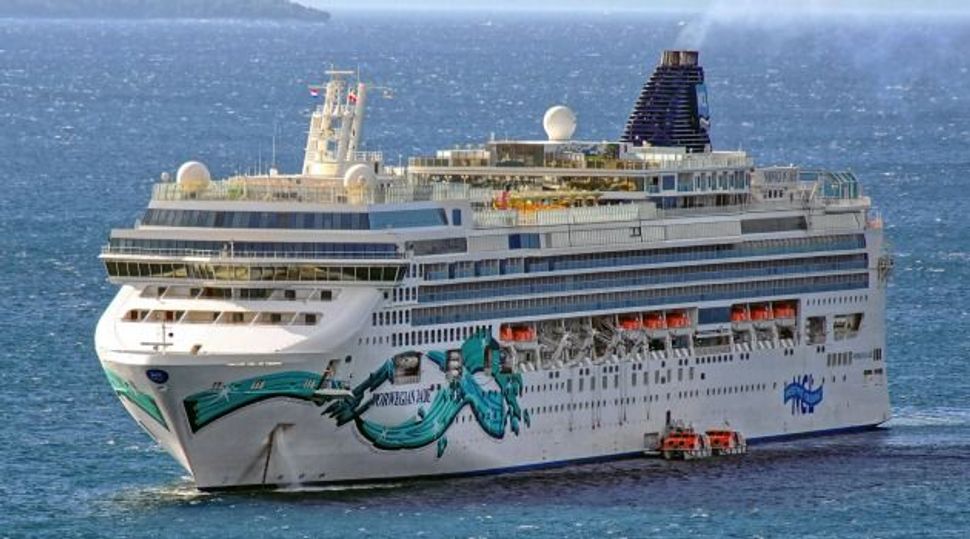 Norwegian Cruise Lines dropped Tunisia from its itineraries after the country refused to allow Israeli citizens to disembark in the Port of Tunis.

About 20 Israelis were quietly told before disembarking from the Norwegian Jade over the weekend that they were not welcome per the Tunisian government.

“We want to send a strong message to Tunisia and ports around the world that we will not tolerate such random acts of discrimination against our guests,” Kevin Sheehan, Norwegian Cruise Line’s CEO, said in a statement Tuesday.

The Norwegian Jade had been stopping in Tunisia every three weeks during the winter, according to Cruise Critic.