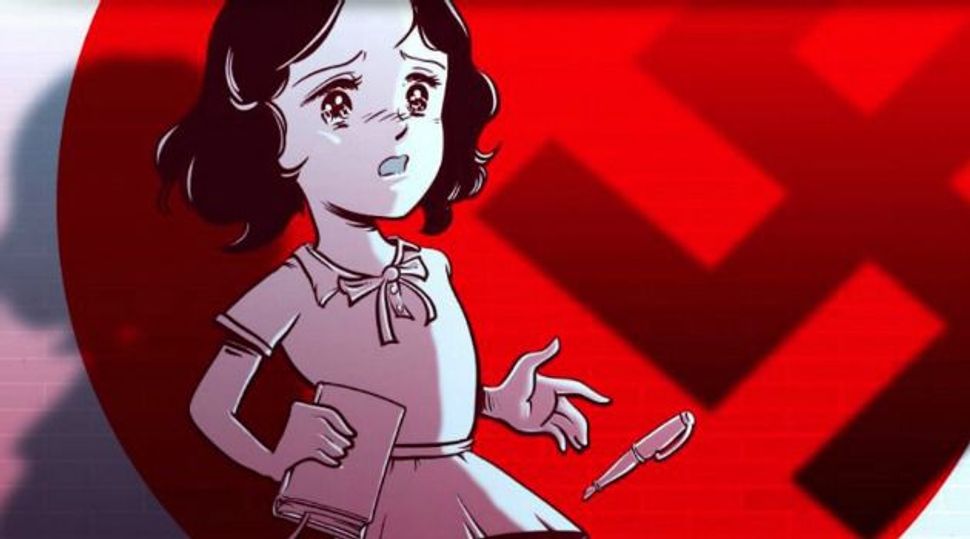 Tokyo Metropolitan Police reportedly have arrested a man in connection with the vandalism of hundreds of copies of “The Diary of Anne Frank” in city libraries.

The Tokyo resident, identified in the March 12 announcement of his arrest as an “unemployed man in his 30s,” made a statement admitting to some involvement in the vandalism of the books in February, according to Rocket News 24, citing the Japanese-language MSN Sankei News.

Police arrested the man on March 7 for entering a bookstore in the Ikebukuro district to hang up a poster without permission. It is not known what the posters said.

Footage from the store’s security cameras reportedly show the same man wandering back and forth inside the same bookstore through sections dealing with the Holocaust in the Ikebukuro district in February, including the day that some of the damage occurred.

Pages were ripped from at least 265 copies of the diary and other related books in public libraries and book stores throughout Tokyo in February.

Police have confiscated the arrested man’s cell phone and computer and have looked at security footage from other locations where vandalism occurred and have spotted the man in the videos, according to Sankei.

About 30,000 Japanese tourists visit the Anne Frank House in Amsterdam every year, about 5,000 visitors more than the number of visitors from Israel.

Japan is also the only East Asian country with statues and a museum in memory of Anne Frank.