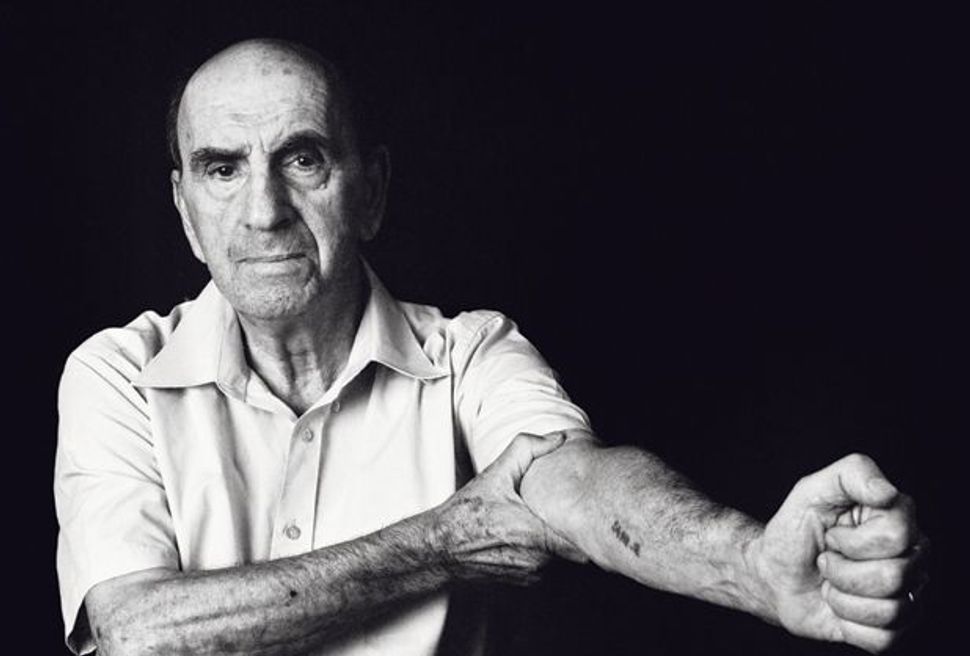 Metal stamps used to tattoo numbers on Auschwitz prisoners have been acquired by the Auschwitz Birkenau Memorial and Museum.

The stamps consist of removable metal plates with protruding needles arranged in the shape of numbers. The incomplete stamp kit found and now displayed at the museum includes one zero, two threes, and two sixes or nines.

“It is one of the most important findings of the recent years,” Dr. Piotr Cywiński, director of the Auschwitz Museum, said in a statement on the museum’s website posted earlier this week.

“We couldn’t believe that original tools for tattooing prisoners could be discovered after such a long time,” he said. “Even a tattooed number is rare to be seen now as the last prisoners pass away. Those stamps will greatly enrich the new main exhibition that is currently being prepared.”

Auschwitz was the only Nazi camp where prisoners were tattooed. The needles soaked in ink first were used to identify Soviet prisoners of war and were inked on the chest.

From 1942 they were placed on the left forearm of all prisoners.