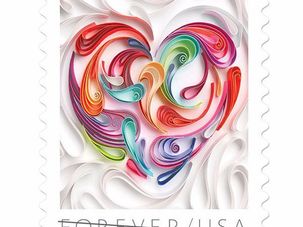 Yulia Brodskaya Puts Her Stamp on Love for Valentine's Day

Take a closer look at that love stamp on your Valentines Day cards, because this year it’s not your typical cherub. Jewish artist Yulia Brodskaya designed the whimsical heart in the 2016 edition using her own spin on the ancient technique of quilling. 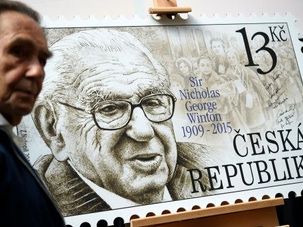 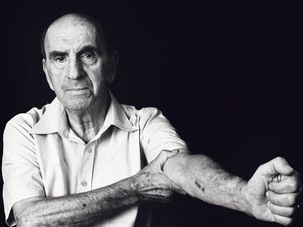 Metal stamps used to tattoo numbers on Auschwitz prisoners have been acquired by the Auschwitz Birkenau Memorial and Museum. 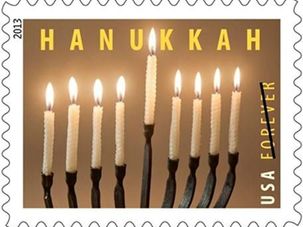 Get Your 'Hannukah Forever' Stamp

Sending holiday greetings to loved ones for Hannukah? Skip the e-card. The U.S. Postal Service has just issued a “Hannukah Forever” stamp 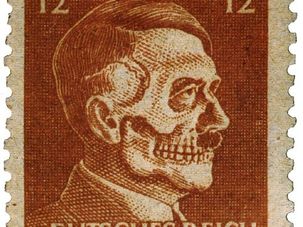 In 1996, the New York Times reported that there were around 20 million stamp collectors in the country, and 550,000 of them were serious about it, carefully analyzing stamp research and slowly growing their collections. The hobby may not have much spark and intrigue, but that doesn’t mean it isn’t a fruitful financial investment. More profoundly, stamps can be cultural or historical reference points. The infamous Hitler Skull Stamp has had philatelists drooling for years.