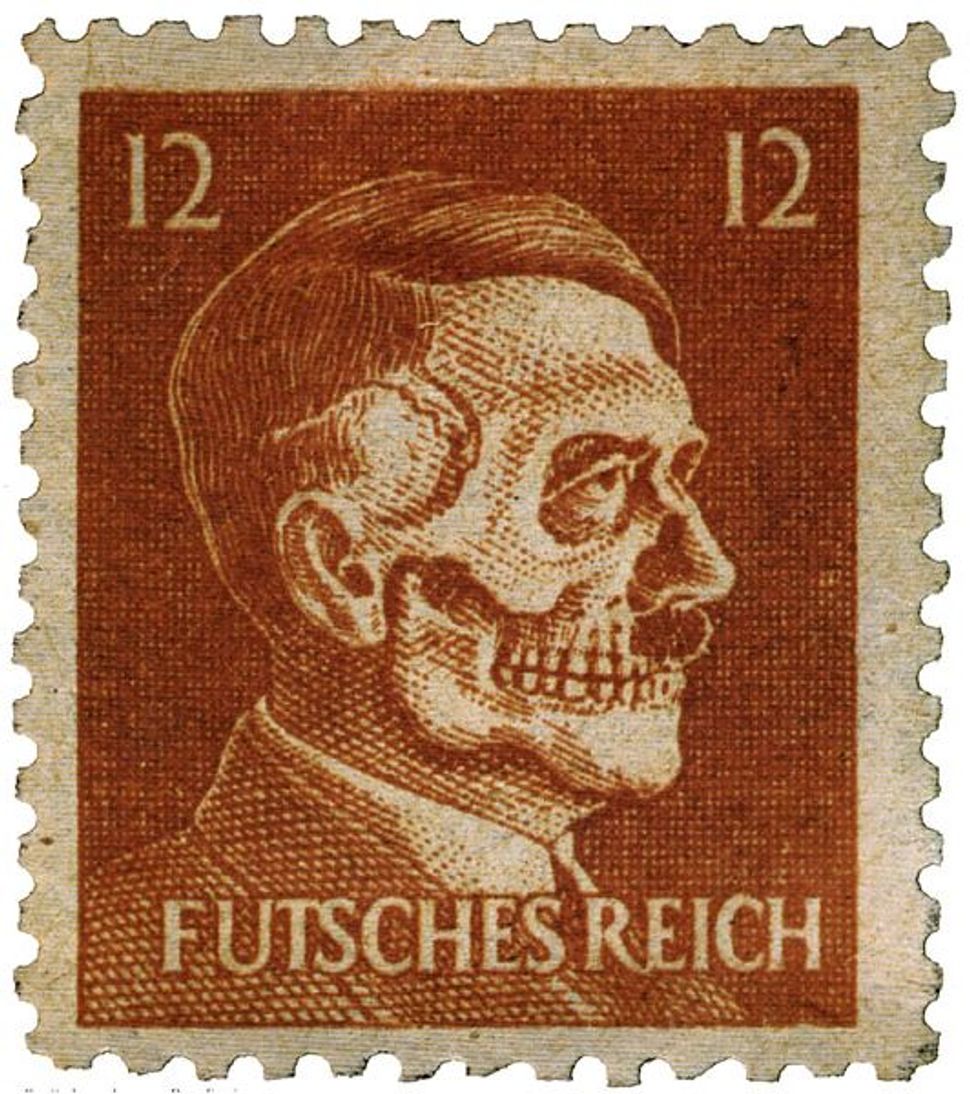 In 1996, the New York Times reported that there were around 20 million stamp collectors in the country, and 550,000 of them were serious about it, carefully analyzing stamp research and slowly growing their collections. The hobby may not have much spark and intrigue, but that doesn’t mean it isn’t a fruitful financial investment. More profoundly, stamps can be cultural or historical reference points. The infamous Hitler Skull Stamp has had philatelists drooling for years.

In a Mental Floss blog earlier this week, Rob Lammie wrote about Operation Cornflakes, a clandestine Office of Strategic Services (a CIA forerunner) propaganda operation that began toward the end of World War II. The goal was simple enough. The O.S.S. would influence German citizens by infiltrating the German postal system, sending them envelopes stuffed with anti-Nazi literature. To get the mail to its final destination, the Allies would blow up German mail trains; in the confusing aftermath, German couriers would pick up and deliver all the loose mail, never really stopping to closely examine the forged stamps that the Allies created. (Even more confusing: What if the mail was destroyed?)

It was too conspicuous to buy scores of ordinary, 12-pfennig German stamps, so the O.S.S. created the Hitler Skull Stamp, a riff on the standard Nazi-era “Deutsches Reich” (“German Empire”) stamp. Instead of a regal profile of Hitler, the illegal stamp sent a message, depicting Hitler’s head as a sinister skull. Underneath, the words read “Futsches Reich,” or “Lost Empire.”

It’s unclear how many Hitler Skull Stamps are still floating around, but collectors beware: Don’t be duped by a forgery. Because that would be ironic.