Yulia Brodskaya Puts Her Stamp on Love for Valentine’s Day 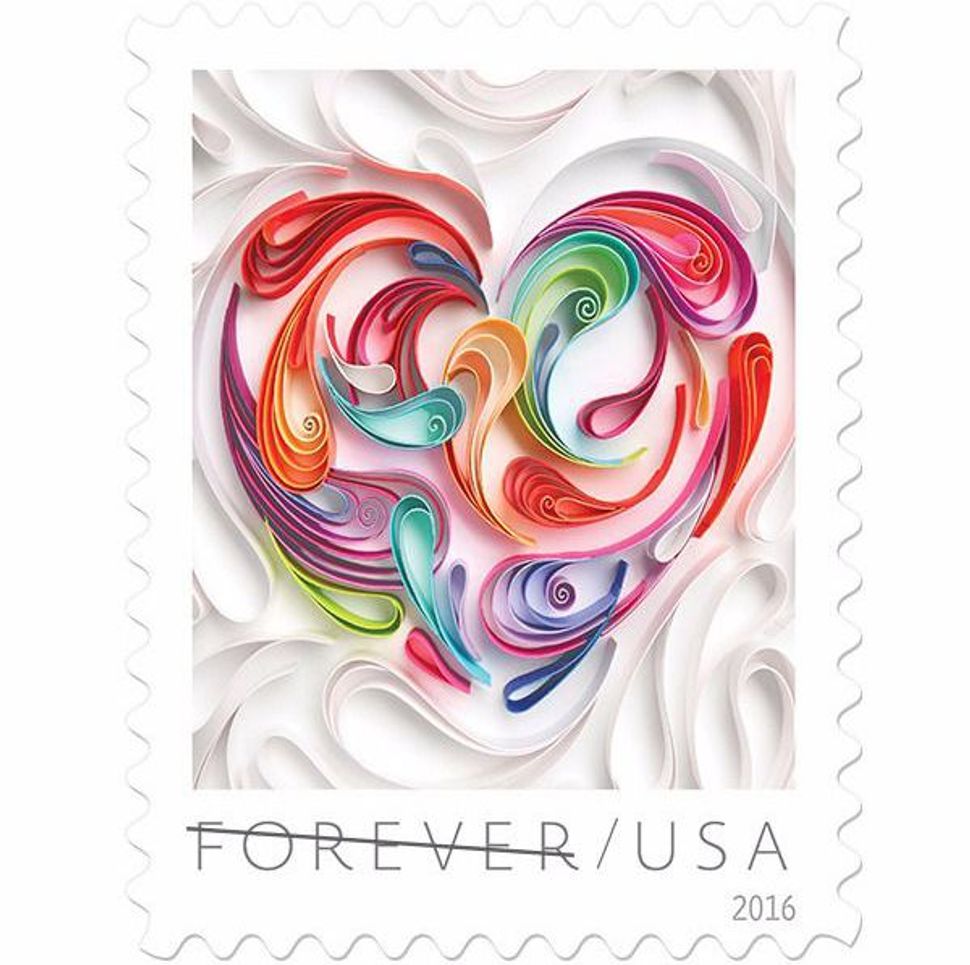 Image by US Postal Service

Take a closer look at that love stamp on your Valentines Day cards —  this year it’s not your typical cherub.

Yulia Brodskaya, a Jewish artist, designed the whimsical heart in the 2016 edition using her own spin on the ancient technique of quilling.

The Washington Post reports that it took months to plan out the design for the stamp and then a full seven days for Brodskaya to create the image which appears on the tiny square canvas.

“The idea for the new stamp was to make something warm and tactile, with positive energy and personality,” she told The Washington Post.

Brodskaya is based in London but she was born in Russia to a Jewish family and is one of the most well regarded quilling artists. Quilling is an intricate type of artistry that involves using strips of paper and rolling and gluing them into 3D shapes and designs.

This is not her first foray into commercial campaigns. She’s worked with Target, Sephora, and Starbucks, according to her website. Much of her recent commercial work involves designs for Christmas, but her artwork shows ties to her Jewish background. 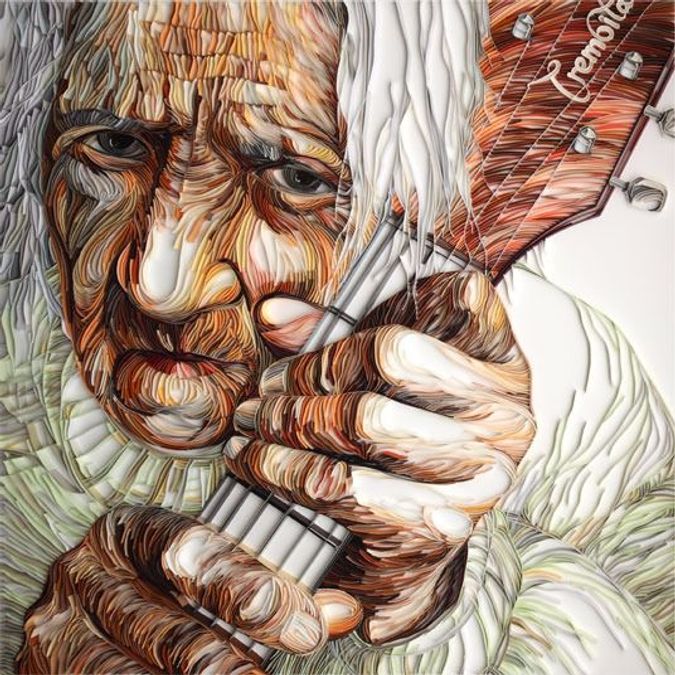 Her piece titled “Babushka” is a close-up image of an elderly woman holding a guitar. Other works including “Melting” and “Loves Dove” featuring bearded men also evoke the idea of grandfatherly Jewish figures. 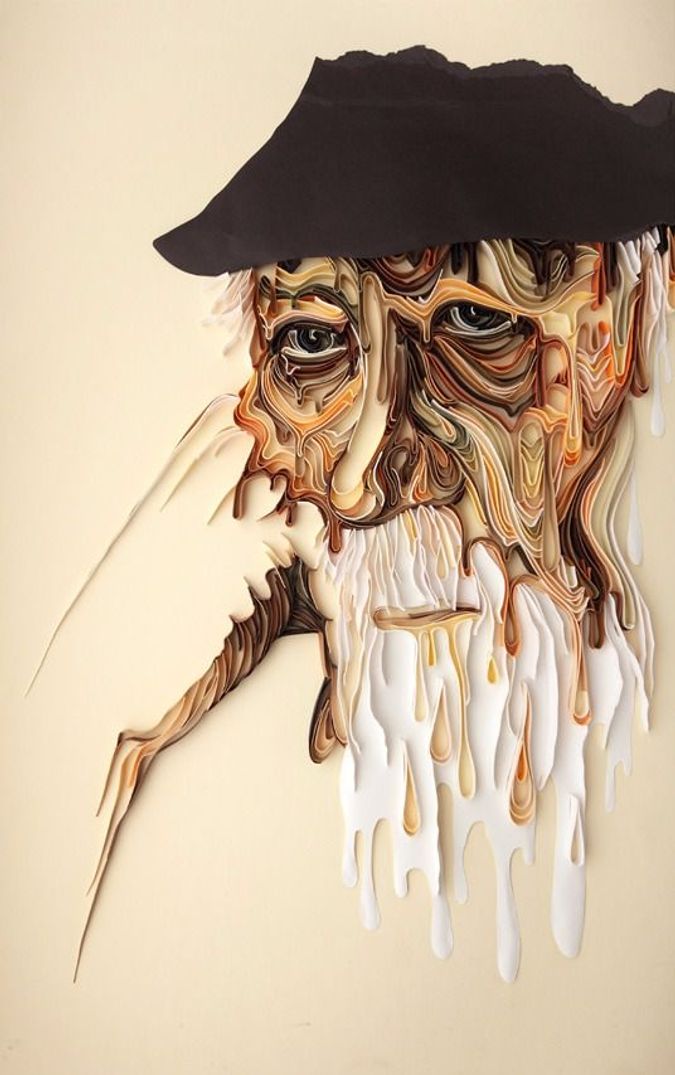 On the process of creating “Babushka”, she told Galo Magazine, “Intricate details suggest a great care that artist puts in the work (I know that many art critics can argue with this statement, but that’s what I personally think). This is my way of showing how important this artwork for me is. I think a viewer gets this message and can appreciate the effort.”

Yulia Brodskaya Puts Her Stamp on Love for Valentine’s Day