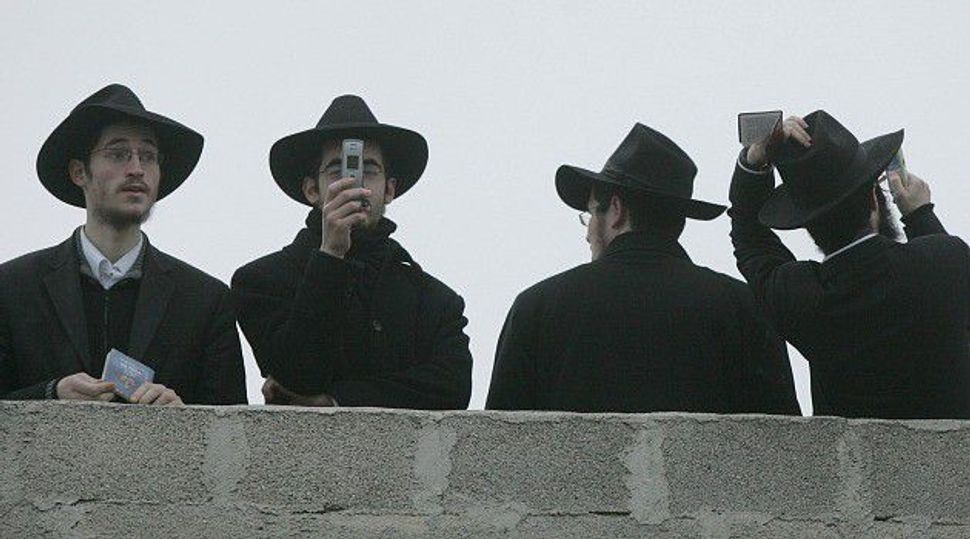 The text messages were delivered on Saturday evening, and threatened rocket attacks and kidnapping.

“A warning to Zionists. Kassam rockets are waiting with you. If you want the life then leave our country,” said one message in Hebrew.

“Al-qassam has chosen you to be The next Shalite … Be Ready,” read another message, referring to former captive Israeli soldier Gilad Shalit, who was kidnapped in 2006 by Hamas and freed five years later in a lopsided prisoner exchange.

There were four messages in all. It was not possible to call back the numbers that the messages were sent from.

The messages also were sent to government ministers and their spokespeople, as well as some journalists, according to Ynet.

The messages were sent on the tenth anniversary of Israel’s assassination of Hamas leader Sheikh Ahmed Yassin.