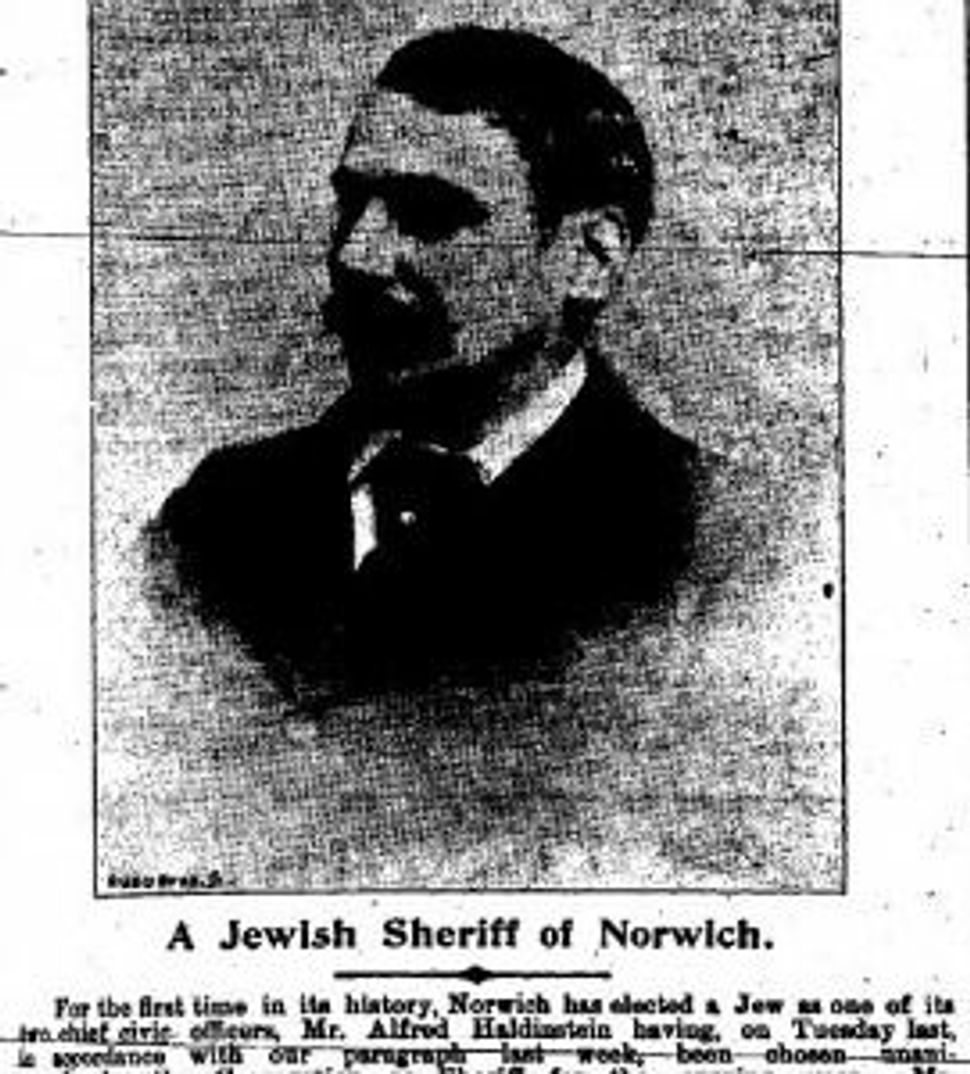 In a release, the website, based in Or Yehuda in central Israel, said the London-based Chronicle’s archive included “over 200,000 pages and millions of names, and dates back to 1841.”

“Based in London with reporters located around the globe, the newspaper captured the lives and times of the Jewish people during waves of immigration from Europe to Britain during two world wars and Jewish life in England at the turn of two centuries,” the release said.

MyHeritage, founded in Israel in 2003, incorporates databases from a range of countries.