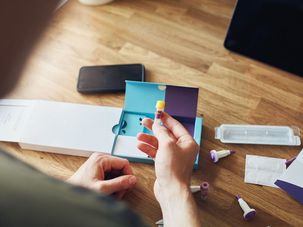 It should have been a relaxing summer lunch with my maternal first cousins and their spouses, but instead, my mind was racing. I needed to ask a question that had been on my mind for months and I could not wait any longer. Pushing aside my plate, I spoke. 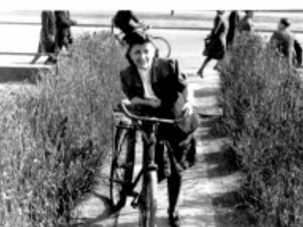 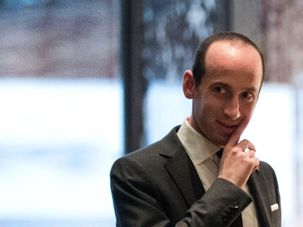 Sensing hypocrisy from Miller, journalists and genealogists looked into his past. 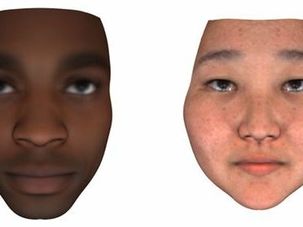 “When you have the whole genome, we can predict a photograph, your height, your weight, your eye color,” said Craig Venter. 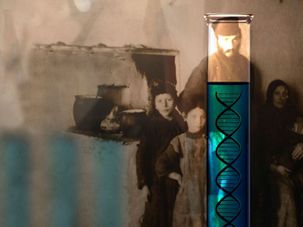 Learning your genetic makeup has never been easier than it is in 2017. 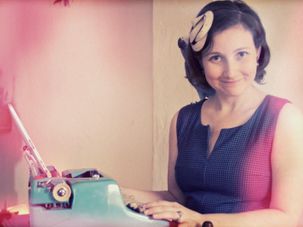 How far does family resemblance actually go? With the help of a design crew and hefty amounts of makeup, Rachael Rifkin went to great lengths to find out. 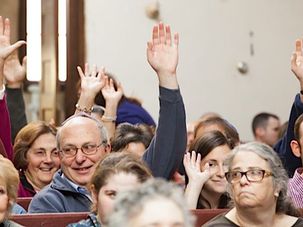 Boston’s Vilna Shul Connects Present With the Past

A defunct synagogue in Boston tries to revive its community — by finding the descendants of its founding members who immigrated from Lithuania. Does it have a ghost of a chance? 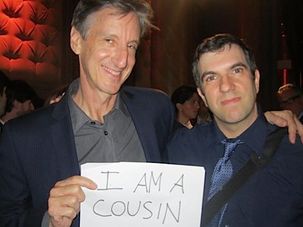 To A.J. Jacobs, his ancestors include parents, grandparents — and 80 million others. The author is creating the world’s largest family tree, and it includes Daniel Radcliffe and Judge Judy. 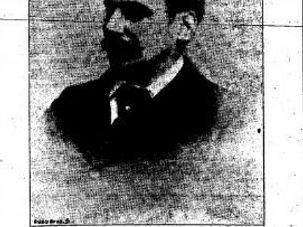