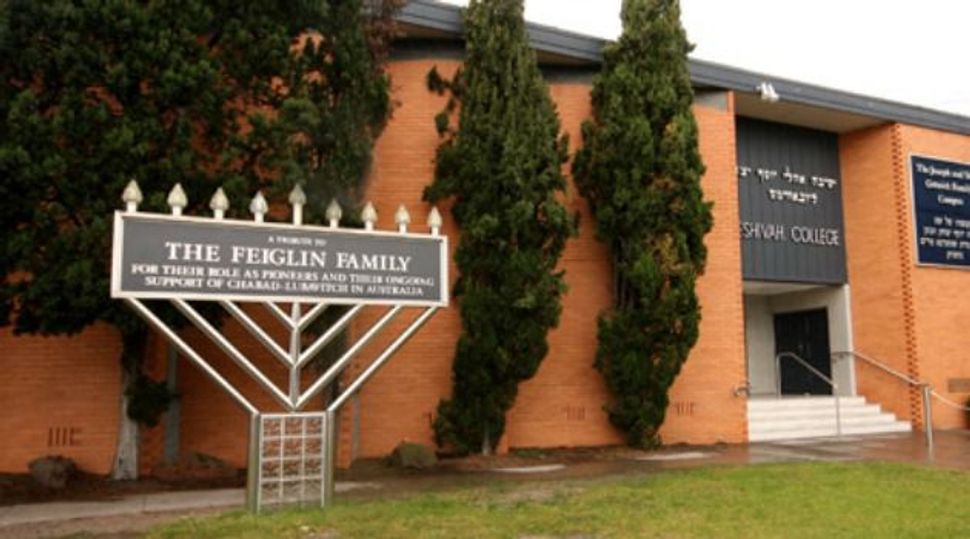 A defamation suit launched by a senior Chabad-Lubavitch rabbi has been settled following a public apology by the founder of a victims’ advocate group.

Rabbi Abraham Glick was questioned by police in December 2013 regarding explosive claims he sexually abused a student in the 1970s when he was deputy principal of Yeshivah College in Melbourne.

Glick vehemently denied the allegations, but was suspended from his position pending the inquiry. In February, police closed the case, saying they could not authorize charges due to “insufficient evidence.”

As part of Friday’s settlement, Manny Waks, the chief executive of Tzedek, the advocacy group for Jewish victims, apologized “unreservedly” for posting comments on the Internet.

A spokesperson for the Glick family said they were pleased that Glick was “completely exonerated,” according to the Australian Jewish News. “It’s a tragedy that such accusations were ever made about a man who has spent his whole life serving the community.”

But the victim, who spoke to JTA on condition of anonymity, said he stood “fully behind my allegations.”

“It is important to emphasize that the police decided not to proceed with the case only due to ‘insufficient evidence.’ It does not mean that the abuse didn’t happen or that they don’t believe me – it simply means that if the case went to trial they would have a very difficult task in proving it,” he said.

David Kramer and David Cyprys, two former employees of Yeshivah College, were jailed last year for molesting students in the 1980s and ’90s, when Glick was principal.