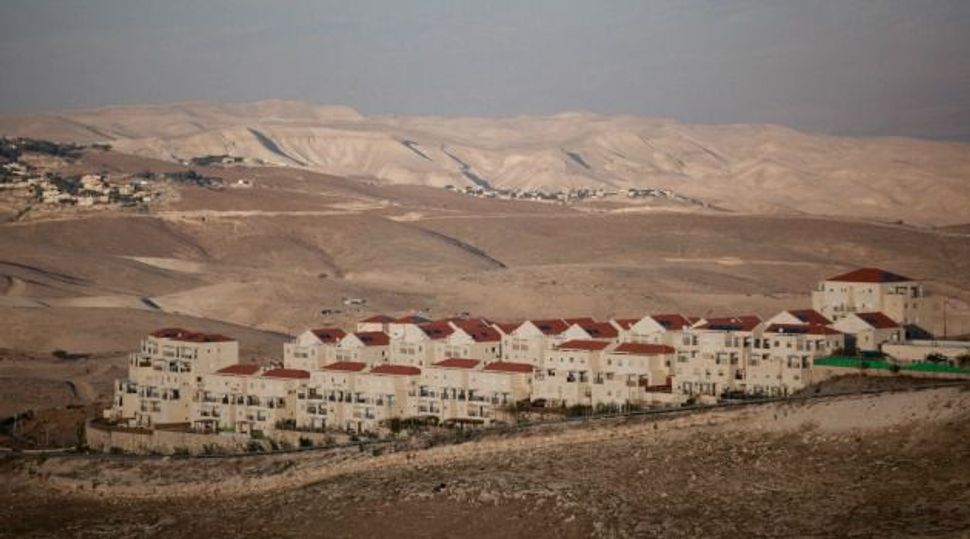 A Palestinian man was arrested while attempting to carry out a stabbing attack in the West Bank settlement of Maale Adumim.

The man, who appeared to be drunk, was carrying a 12-inch knife at the entrance to the community on Friday night, it was announced late Saturday. He told police called to the scene that he planned to stab someone from the settlement.

Police arrested the man, 34, of Abu Dis, and took him in for questioning.