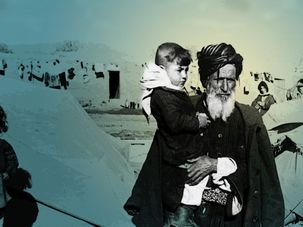 The story of one Kurdish Jewish family and its journey to Palestine, on foot and donkey, in the 1920’s.

A vote on an Israeli bill to annex the West Bank Jewish settlement of Maale Adumim has been postponed until Prime Minister Benjamin Netanyahu meets with new U.S. President Donald Trump.

A Palestinian man was arrested while attempting to carry out a stabbing attack in the West Bank settlement of Maale Adumim.