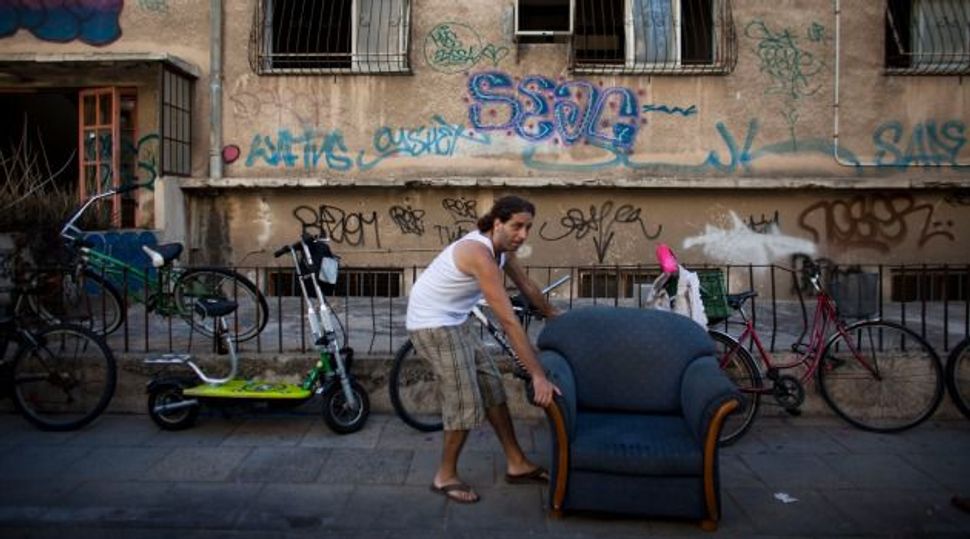 Some 894,000 Israelis go for an entire day without food or eat smaller meals because they cannot afford to buy food, according to a government report.

The State Comptroller’s Nutritional Insecurity report issued Monday found that 306,000 of those who go hungry are children. In addition, nearly 50 percent of the Israeli-Arab population cannot meet minimal nutritional needs.

The report blamed the government for transferring the responsibility for the problem to charitable organizations instead of meeting it head-on, according to Israeli media reports.

“The heart breaks when you read about a family with children whose refrigerator is empty, or about a family who hasn’t bought fruits and vegetables because of financial difficulties,” Israel’s State Comptroller Yosef Shapira said. “The responsibility for the lack of food security falls on the government that left the treatment of this problem in the hands of charity organizations. Poverty is not the result of fate.”

The report covered the time period of February 2013 to August 2013.