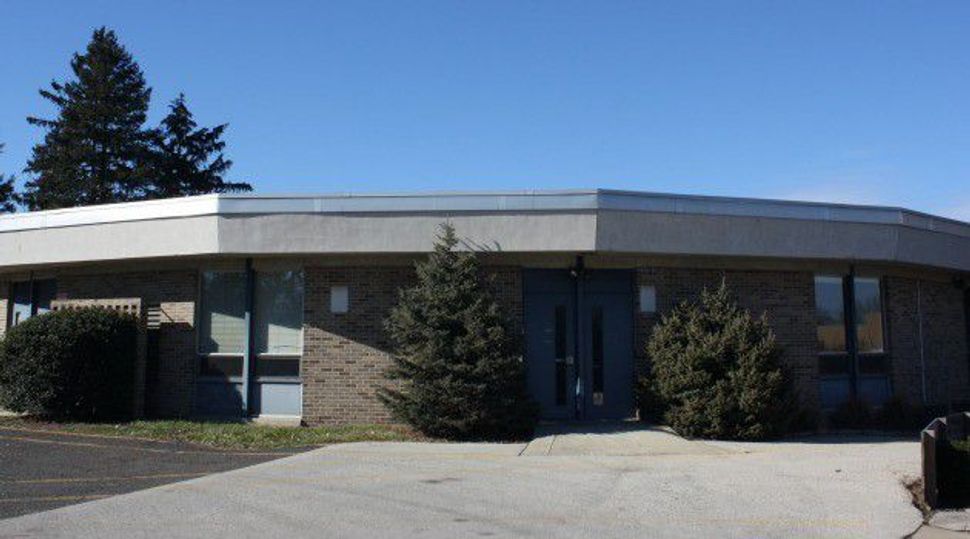 The American Federation of Teachers has filed an unfair labor practices complaint against the board of suburban Philadelphia’s Perelman Jewish Day School.

The complaint, issued Monday with the National Labor Relations Board, came in response to the school’s unilateral decision last month to no longer recognize its teachers union, the Philadelphia Jewish Exponent reported.

A private school that is affiliated with the Conservative movement’s Schechter Day School Network, Perelman serves more than 300 students in kindergarten through fifth grade.

The school leadership has defended its decision by arguing that, as a religious institution, it is exempt from the jurisdiction of the National Labor Relations Board. The school has also said that eliminating the union, which is affiliated with the American Federation of Teachers, will improve communication between teachers and administration and will give the administration needed flexibility in hiring decisions.

The recent surprise decision by the board to stop recognizing its teachers union of 38 years has drawn the ire of Randi Weingarten, one of America’s leading labor leaders.

“As a Jew who grew up in the Conservative movement and a union leader, I’m appalled at what has transpired at the Perelman Jewish Day School,” she said. “Management has taken it upon itself to strip the educators of their voice and their union, in direct violation of core tenets of our faith—honoring the treatment of our workers and our teachers.”