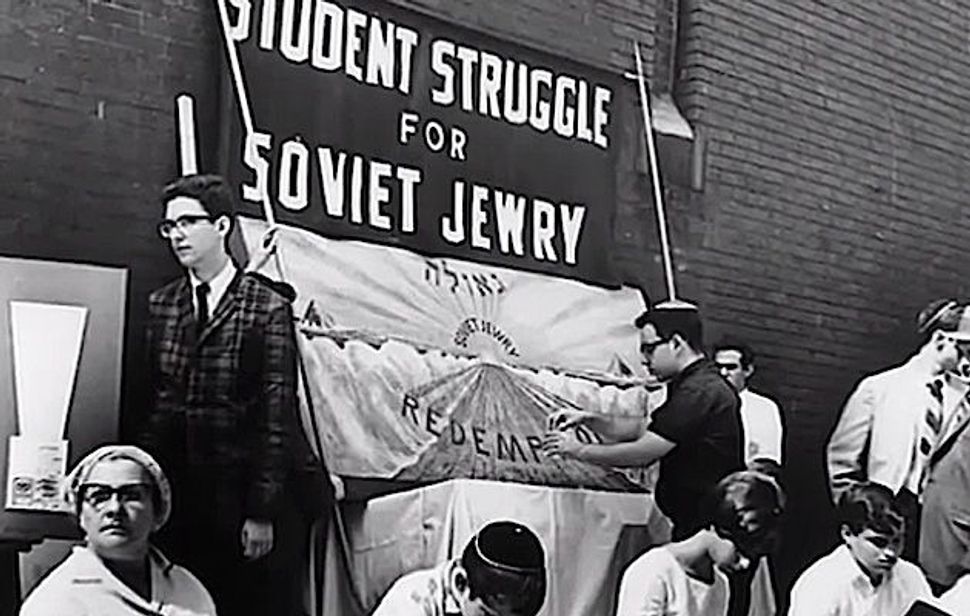 Jacob Birnbaum, who helped launch the movement to free Soviet Jews, has died.

Birnbaum, the founder of the Student Struggle for Soviet Jewry, died Wednesday at the age of 87.

A native of Germany, Birnbaum escaped with his family to England after the Nazis came to power and later moved to France.

Upon moving to New York in 1964, he set out to mobilize students to call on the Kremlin to stop the oppression of Soviet Jews, believing that Soviet Jews should not have to suffer the way Eastern European Jews did under the Nazis.

Shortly before Passover in April 1964, he held a student meeting at Columbia University in New York, and on May 1 of that year, more than 1,000 students from Yeshiva University, Columbia, Stern College and other campuses demonstrated outside the Soviet mission to the United Nations calling for freedom for Soviet Jews.

“New York City is the largest center of Jewish life in the world, and from New York we could generate pressure on Washington,” Birnbaum told JTA in 2007. ”The goal was always Washington — first to convert the Jewish community, and then convert Washington.”

The protest would lead to a worldwide movement that led to the largest Jewish exodus in history and contributed to the collapse of the Soviet Union.

In 2007, the U.S. House of Representatives honored Birnbaum for his efforts on behalf of Soviet Jews.