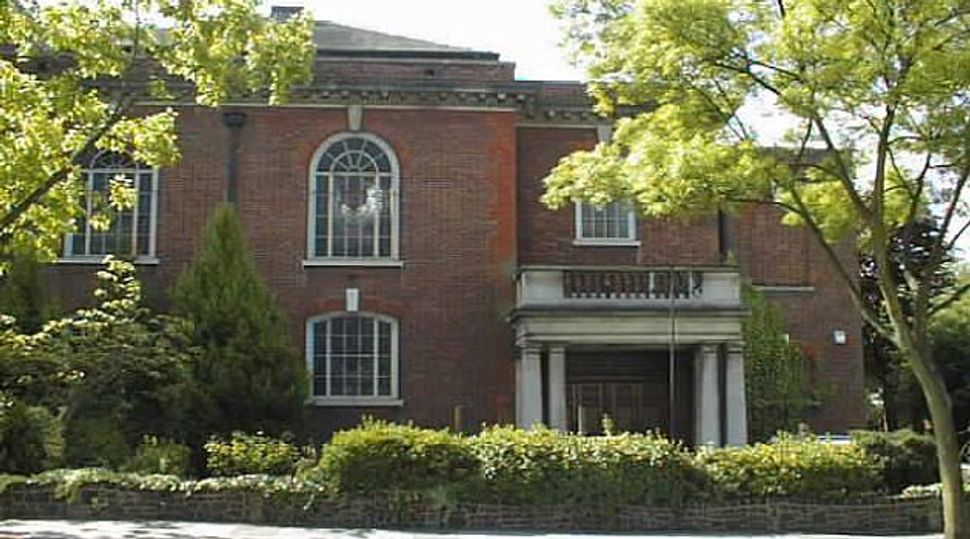 Under pressure from the local rabbinical court, a London Orthodox rabbi ended the practice of women carrying a Torah scroll during prayers at his synagogue.

Rabbi Harvey Belovski told congregants last week that the rabbinical court had ordered him to stop a practice that he had initiated last year, in which women carried the Torah scroll around their section of Golders Green Synagogue on Shabbat mornings after it had been taken out of the ark, The Jewish Chronicle reported.

Belovski said he had decided that “the needs of the community are best served by discontinuing” the practice, according to the report. The judges of the rabbinical court “over the past few months have expressed the view that they did not like the practice. I asked around the community to get some sense of how people felt about it. There was a mixture of views — some supported it but others were opposed,” he added.

Several dozen people signed a letter objecting to the insistence of the rabbinical court, or beth din, that the custom end.

“The pressure to stop the women taking the Sefer Torah is merely the touchstone reflecting a deeper chasm between the Beth Din and the communities it serves,” one of the co-signatories and a member of the synagogue congregation, Sally Berkovic, told the Chronicle. “The alienation and disaffection of young women in particular is clear to anyone who understands these communities.”

A spokesman for the Beth Din defended its intervention, saying that one rabbinical judge had “private, informal discussions with Rabbi Belovski in which he expressed concerns that deviations in the practices of the synagogue are problematic.

“This was not a question of curtailing the rights of women, but was an issue of protecting the synagogue customs and practices,” the unnamed spokesman told the Chronicle.