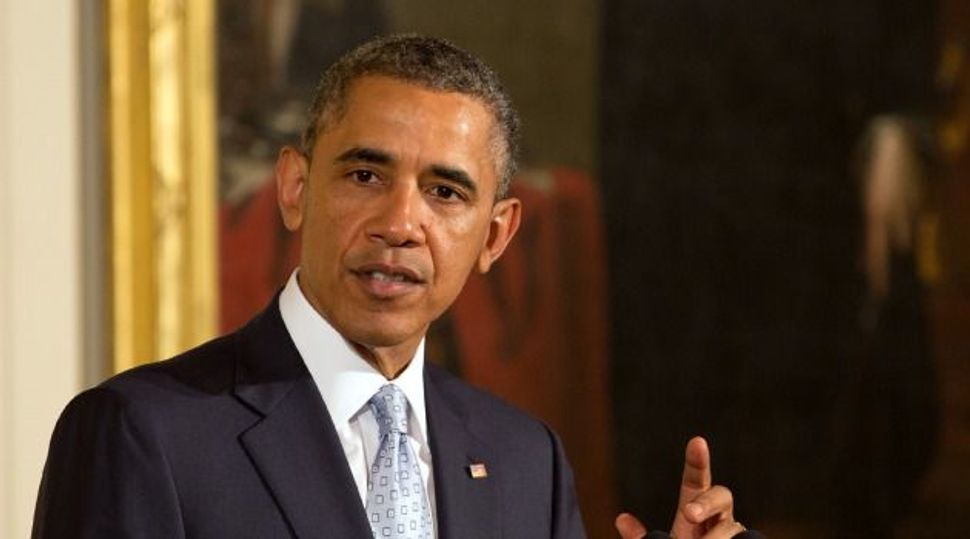 President Barack Obama on Monday deplored the shootings at Kansas City-area Jewish centers, saying at an Easter season prayer breakfast there was no place for anti-Semitism or other religious-based hatred.

The federal government will provide whatever assistance is needed to investigate the attacks that killed three people on Sunday, the president said at the White House. A suspect is being held on suspicion of premeditated first-degree murder.

“As Americans, we not only need to open our hearts to the families of the victims, we’ve got to stand united against this kind of terrible violence, which has no place in our society,” he said.

It was unfortunate that synagogues and Jewish community centers would feel they needed to step up security ahead of the Passover holiday, he added.

“That this occurred now, as Jews were preparing to celebrate Passover, as Christians were observing Palm Sunday, makes this tragedy all the more painful,” Obama said. “Nobody should have to worry about their security when gathering with their fellow believers.”